Anyone that has been around for a while now in Cryptocurrency land has experienced some interesting scenarios. There have been some incredible situations happening with many companies raising millions of dollar to then never show their face again. Others raise a couple million and turn out to be profitable and innovating companies.

ICO’s can be both profitable for a company itself but for investors as well. We’ve been through many projects before that have delivered some amazing results, others have literally drained people’s money. The backlash of the ICO craze back in 2017/2018 is still present nowadays in different ways. Nevertheless, there are still new ICOs popping up every single day. We’ll have a look at five of the most promising ICOs that will be released in the fourth quarter of this year. 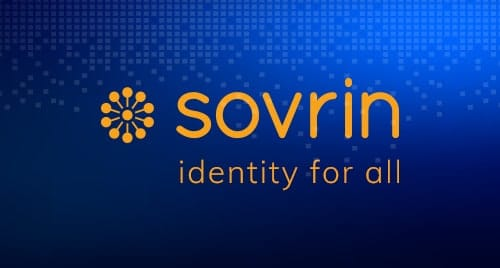 To be clear here, Sovrin has not announced their tokensale to be released this year, but speculants say it can be expected anytime soon. Sovrin has been around for a while now and has steadily kept building out their product. The network is focused on providing a solution for the self-sovereign identity that’s becoming a more important factor of our daily lives. Imagine taking out a loan.

You’d have to come up with tons of personal information that could be a hassle to structure and receive from dozens of different parties. The Sovrin Network aims at keeping all of these files in one place that can be accessed when requested by, in this example, the bank giving out the loan. There’s no need for your bank to access more information than necessary, so the Sovrin Network only allows access to a certain part of the information. It can all be verified to be real thanks to Blockchain technology.

Sovrin has an impressive list of team members but an even more impressive list of partners. There are companies from all over the world reaching from German Telekom to Amihan in Manila, Philippines. There is quite some hype surrounding this project that’s going on behind closed doors. There are some investment pools going around to secure their tokens before the actual token sale will be announced. When the token sale will take place, only time will tell. 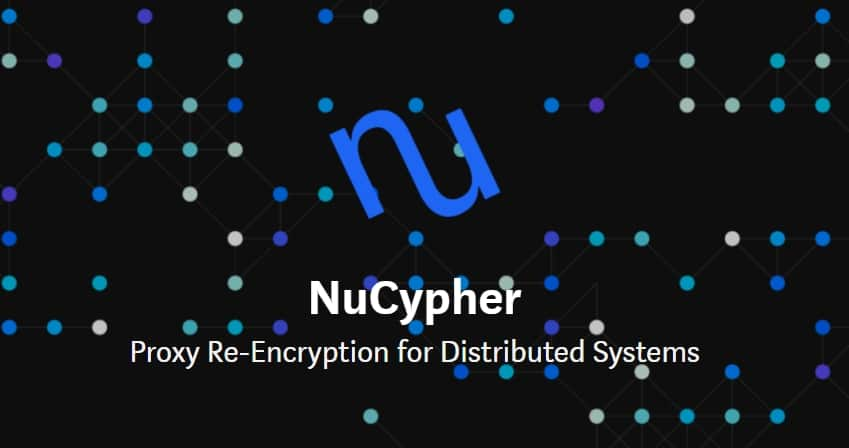 An ERC-20 token that will change our infrastructures as they so so themselves. ‘Cryptographic Infrastructure for Privacy-Preserving applications’, as mentioned on the NuCypher website. The company has previously raised more than 10 million dollars in a round that was led by PolyChain Capital.

The company dates back all the way to 2015, but only in 2017 became interested in issuing its own token. Back then, they had already shown interest in doing an ICO to raise funds, but quickly decided on raising money privately through a SAFT arrangement. The initial token supply will be 1 billion tokens with 38% of this already being sold privately to investors. Some names to note in terms of investing are; Bitmain, Bitfury, Y Combinator Continuity Fund, XRP Capital & CoinFund.

These are not the smallest names and this only confirms the hype surrounding this project. When we can expect the release of this token is unclear, but it will sure cause some serious hype.

A recurring thing in the cryptocurrency world is security breaches, hacks and many others fraudulent practices. This is still happening to this day and most of these practices are getting more sophisticated as people get more educated. Where the ‘Send me 1 ETH to receive 100 ETH’ does not work as well as it did before, hackers need to step up their game.

On the other hand, CertiK is trying to make fraudulent practices even harder to commit. Their focus is on the millions of smart contracts and the billions of cryptocurrencies that have little to no protection nowadays. ‘We need shields, mathematical shields’, as they mention in their explaining video. CertiK is a decentralized proof-engine to make sure no weird practices are happening and collaboratively the entire ecosystem upgrades in terms of security.

The partners of CertiK are interesting to say the least. They have partnered up with Bitmain, Binance, Okex, Neo, Ontology, Qtum, Waves, XRP Capital and many others. The founders come from big companies like Google and Facebook and have previously studied at the prestigious universities of Yale and Columbia. It’s all a bit unclear when their token sale will occur and in what way, but multiple sources do comment on saying it can be expected somewhere at the end of 2019.

One of the bottlenecks of many cryptocurrency projects is the speed of transactions. There are tons of transactions being performed every second with some blockchain not being able to handle more than 1,000 per second. This is simply not feasible when striving for real life, and worldwide, adoption of this technology. Marlin is focused on increasing the speed of Blockchains.

“The project itself is about high-performance networking infrastructure for the decentralized ecosystem. The faster nodes can communicate, the faster you can get things done” as the CEO said to an interview with Coindesk. There is quite some hype around this project that has set to release their mainnet somewhere in 2020.

Whether we can expect the token sale in Q4 is unclear at this point. Some sources do say it’s around the corner, but others remain neutral. They have raised 3 million in early investment by Binance Labs and some other smaller parties. It’s an unclear road at this point but definitely a project to keep a close eye on.

A real round of raising funds might not even be necessary for this project. They have raised $45 Million at this stage, enough to keep the company running for quite some time you would say. Thing is, their goals are extremely ambitious and the project is big. They want to build a privacy-first cloud computing platform with the use of Blockchain Technology.

Their CEO comments on the current disabilities for many Blockchains out there that Ocean Labs aims to solve; “The Oasis platform aims to give users control over their data, and at the same time deliver superior performance and privacy capabilities. Our goal is to build the scalable and secure decentralized internet that puts users first.”. They are not here to go for all the money and have everyone use their product, they are rather aiming at improving the entire ecosystem as a whole.

Sources tell that the token sale is scheduled for Q4 of 2019, but there has not been any confirmations yet. There have been multiple investment pools that ran for this project as there is quite some hype surround the Oasis Labs project. The company itself keeps updating frequently, but more importantly, they keep building.

There are few days where no code has been contributed to their Github page and recently they even open-sourced their source-code. It’s a positive sign to have the confidence to allow anyone to have a peak at the code. It’s exciting to see where this company and its token will be in a couple of months.

As always, do remember to do your own research. Do you feel excited about investing in any of these companies after going through this list, please be cautious. These are tiny descriptions of projects of huge proportions with complicated technologies behind them. Whenever you decide to invest, make a thoughtful decision. After doing your own research by reading the whitepapers and reading reviews, make up your own mind, don’t let anyone decide for you.