Due to electricity shortages following a surge in the number of crypto miners in Kazakhstan, the nation is being forced to consider other sources of energy.

At the moment the central Asian nation supports half of the global Bitcoin hash rate. This came to be in May when miners flocked to Kazakhstan from China after the ban on mining, drawn by the cheap electricity prices. 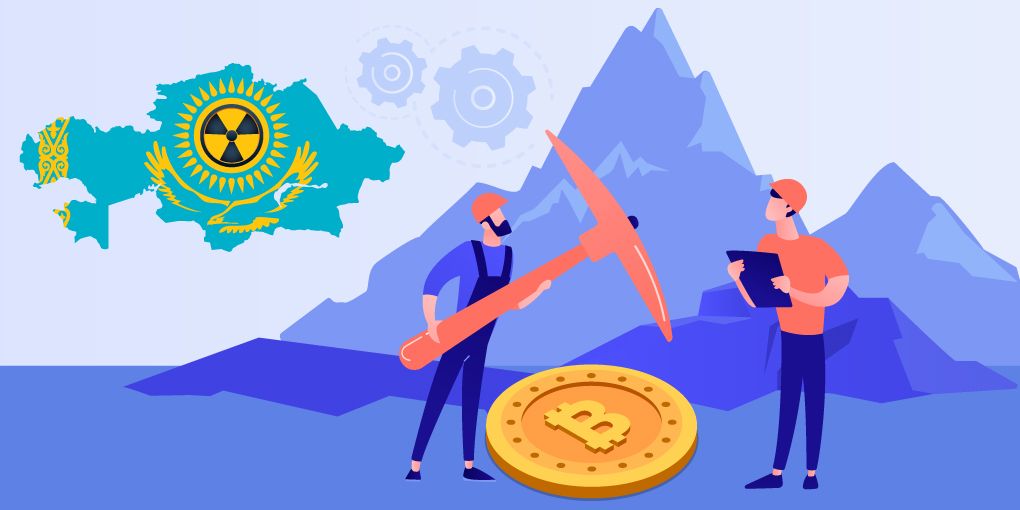 Over the past few years, Kazakh officials have expressed growing concern about the looming possibility of an energy shortage and the ways in which they could evade it. The nation has always been rather hesitant to use a nuclear power source but amidst increasingly dire power shortages , they appear to have no other choice.

On Friday, November 19 President Kassym-Jomart Tokayev announced that the country would have to decide about setting up a nuclear power plant. Tokayev had publicly considered the idea in the past, talking it over with Russian leader Vladimir Putin.

The negative reaction that elicited thereafter caused them to toss out that thought for a while. Those who were against it cited the ecological dangers of nuclear energy as well as the possibility that it could lead Kazakhstan to depend on Russia for energy.

The Chernobyl and Fukushima incidents of 1986 and 2011 were also brought up. Tokayev declared then that they would not move forward with the project without taking the opinion of the majority into consideration. However, with the energy shortage staring Kazakhstan right in the face, they have to weigh all their options.

Kazakhstan government officials believe a major contributor to the problem is the number of unregistered miners in the country. Going by their appraisal of the situation these miners could have an energy intake that is double the amount of registered operations but choose to avoid official recognition to evade taxes and other bills.

All together the mining pools in Kazakhstan could be consuming up to 1.2 gigawatts which is roughly equivalent to 8% of the country’s entire energy generation capacity. Mid-October, the need to address the electricity shortage became apparent after two important power plants in northern Pavlodar went into emergency shutdowns due to excess loads.

The national grid operator KEGOC had initially attempted to manage the problem by apportioning the amount of electricity utilized by mines. Kazakhstan’s ministry of energy had a proposal to limit newly registered mines to 1 megawatt for each mine and a hundred megawatts for the whole nation.

As it stands, the new law would impose charges of $0.00233 per kilowatt-hour which would come into operation by January next year. For now, the country will have to purchase energy from Russia to power itself through the winter.

There have been repeated mentions of using renewable sources like solar and wind but no real action has been taken in that regard. Investors do not also seem to have any interest in solar sources.

With all of this to look at, as well as its large store of uranium, nuclear energy might be Kazakhstan’s only option.

You can buy, trade any of your preferred tokens on ChangeNOW without any registration.