Currently, EOS is one of the networks with the largest capitalization and one of the most advanced blockchains, allowing the throughput speed of 2,000 transactions per second. Will it become widely used, will the price follow? Lately, Bitcoin has been growing and it’s possible that it will start a new bull market. You don't have to read EOS coin Reddit to understand that all altcoins, including EOS token, will also benefit from it.

What Is EOS Coin

EOS was developed by Dan Larimer, architect of Bitshares and Steemit, and the company block.one, which had a year-long ICO, collecting a crazy amount of $4 billion. During that time the EOS coin price was at 10–15 cents. Soon after the ICO, the price grew to $10, making everyone think that EOS will kill Ethereum and will become a dominating platform for building decentralized apps. People predicted that it will be at $100 by the year 2025, but that's unlikely. Read further if you want to know the latest EOS coins news and EOS coin price predictions. 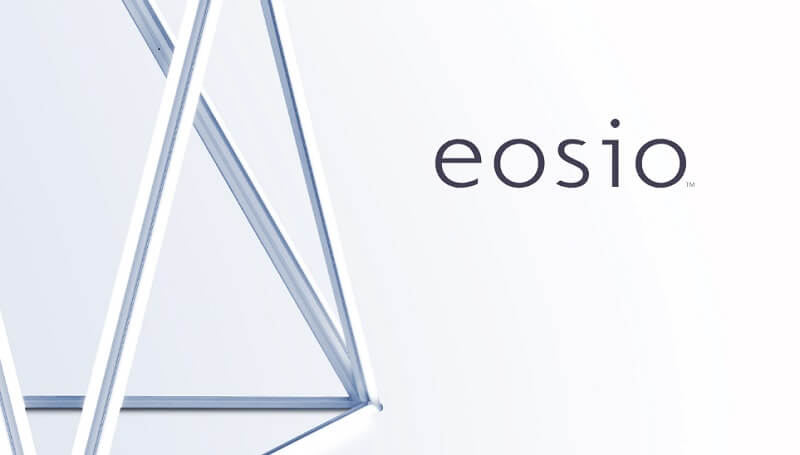 Currently, we are at the beginning of a huge bull trend. Bitcoin shows signs of recovery after the correction to $7,500, we’ve got some very positive news about China adopting blockchain, and people begin to buy crypto with the craziness of 2017, especially the Chinese projects. EOS isn't a Chinese project, but it keeps the first place in the Chinese official governmental rating, so it may be the right time to buy EOS while it's still at the bottom. By the end of 2019, it may double and reach at least $6–7. EOS coin isn’t minable, but it can be staked to get additional income.

Considering that EOS developers have a lot of activities right now, in October they released a new, faster EOSIO 2.0, the year 2020 will be even better for its price. Now the developers aim for corporate adoption, as EOS has a superior speed compared to all other blockchains, and commercial companies need transactional speed to bring many users on board. If the trend continues, we’ll see EOS return to its previous ATH of $23.

As always, the new trend should end higher than the previous one. So it's safe to expect EOS to double from its ATH or at least increase another 150%, to $35–46. Of course, it won't be a bumpless road, but we remain a positive outlook. Two years from now there will be a lot more blockchain adoption, and EOS isn't the worst of them, so it will definitely find its corporate users.

After a few years of a bull market, there's going to be another bear market, according to the market cycles. But it's not a problem, because there's going to be another bull eventually. In the year 2025, the blockchain technology will be a lot more mature, and it will find its global use cases. The crypto market will be significantly bigger, and we can expect that EOS price in USD will be more than $50.

Considering that positive outlook, it may be a good idea to look at the EOS coin price prediction today, and decide if it's worth it for you. Where to buy EOS coin? You can go to and buy EOS coin on Coinbase, or you can use our EOS coin exchange.

We hope this article was useful to you. Follow our blog for more EOS coin news!

*This price prediction is based on the data collected from various sources. The information presented in this article should not be considered as any sort of investing advice and the reader should do their own research before taking any actions.