El Salvador president, Nayib Bukele disclosed his government’s plans for the world’s first-ever tax-free Bitcoin city at the base of the Conchagua volcano.

Bukele announced it on Saturday, November 20. Amidst a gathering of crypto enthusiasts in native town, Mizata, the president shared his thoughts about the new project. This is not unlike the way he revealed via video at a Bitcoin conference in Miami that El Salvador was going to be the first nation to adopt BTC as a legal tender.

Casually dressed in his usual backward baseball cap, Bukele explained that the city will be built in a circular form, taking the shape of a large coin. He compared his plans to cities built by Alexander the Great and also said that they had made plans for “everything”. 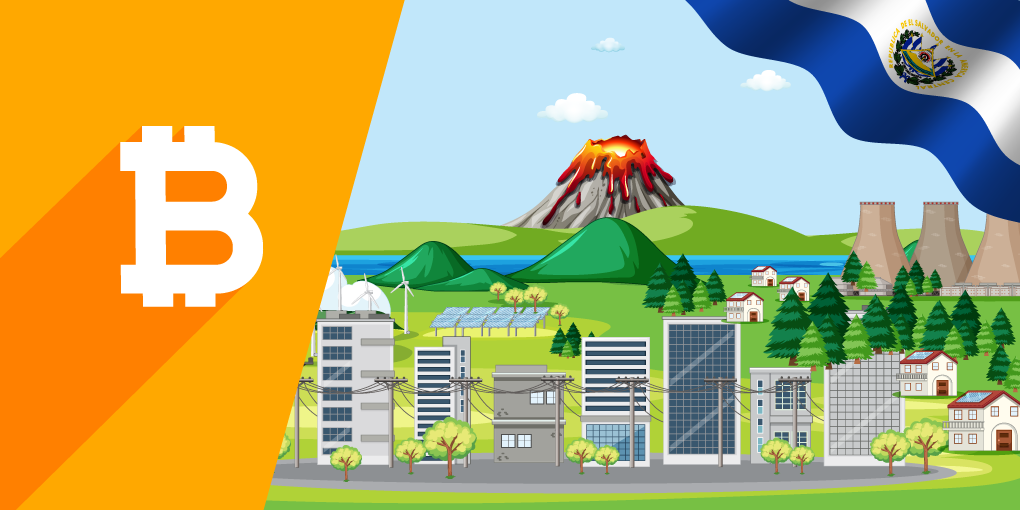 Bukele shared that the government will be responsible for providing infrastructure as well as work to draw foreign investors to the chosen site in the southeastern region of La Union. In the city, income taxes will not be levied, only value-added tax will be collected. Half of the revenue from this will go into paying the municipal bonds while the rest of it will be used to build up the city and to maintain the streets and buildings.

The circular city will be located very close to the Conchagua volcano in order to utilize its geothermal energy. It will be used to supply power for the city as well as the Bitcoin mining process, while the volcano does possess vents that let off steam and smoke, it does not have a history of erupting.

The country has plans for a bond offering in 2022, held entirely in BTC. Approximately 2 months after acquiring the necessary funding, which is about 300,000 BTC for most of the public infrastructure, they would start construction. There is no set date for the completion of the project.

At the moment, the El Salvadoran government is overseeing an experimental Bitcoin mining project based at a different geothermal power plant, this time located at the Tecapa volcano.

“Invest here and earn all the money you want,” Bukele said, encouraging his enthusiastic audience at the Latin American Bitcoin and Blockchain conference.

Despite the crowd’s warm reception following this announcement, some of Bukele’s recent crypto-centric moves have been faced with opposition. According to certain critics, adopting BTC as a legal tender wasn’t the smartest move due to the currency’s lack of transparency.

There are fears the country could experience a rise in fraudulent activity and Bitcoin’s volatility makes it risky to hold. However, president Bukele believes the digital currency will draw foreign investors to the central American nation, and also help to make it easier and less costly for El Salvadorans living abroad to send funds to their home country.