Confusion In India Amidst Proposal To Ban Private Cryptocurrencies

On Tuesday, the Indian government beneath Prime Minister Narendra Modi announced plans to introduce a law banning the use of all private digital currencies.

Details Of The New Bill

The proposal vaguely outlines the country’s plans to restrict private cryptocurrencies within its borders. However, the bill also includes a portion stating that there will be exceptions to the rule to facilitate the promotion of new technological developments in the crypto industry and other possible applications.

According to the drafted proposal, Modi’s government also intends to support the Reserve bank of India as it ventures toward developing a central bank digital currency (CBDC). The bill did not provide specifics on what exactly private cryptocurrencies are, so as yet it is uncertain if they are referring to heavily traded assets such as BTC or ETH. 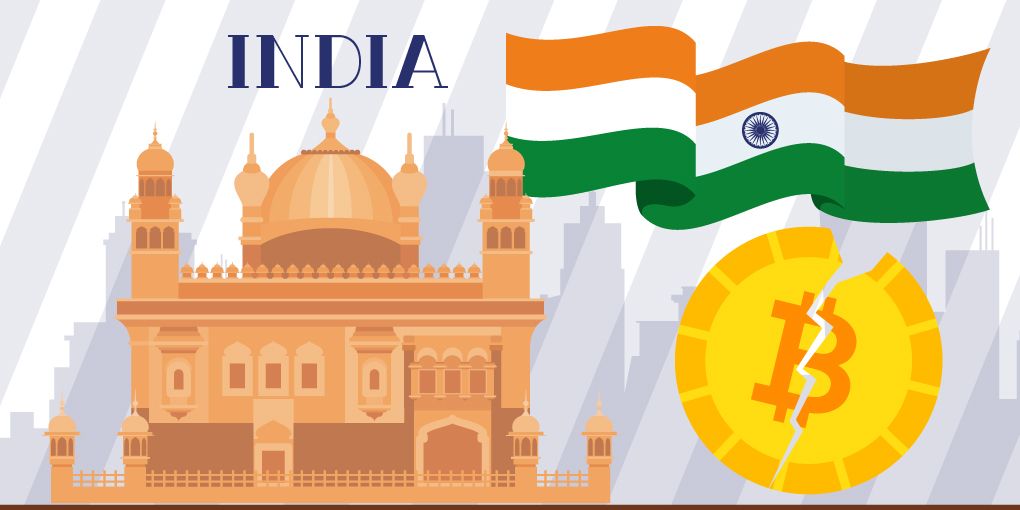 India’s Stance On Cryptocurrency So Far

It is a suggested theory that India could, to a certain degree, be shadowing China where all crypto transactions have been declared illegal by the central bank and other financial regulators. In a statement just last week, Prime Minister Modi revealed that akin to several nations around the world, the Indian central bank is wary of the crypto industry.

The possibility of cryptocurrency leading to macroeconomic and financial instability in India is a grave concern, according to the prime minister. He went on to assert that virtual currencies could “spoil” the younger residents of the nation.

However, this is not the first time the Indian government has attempted to regulate the growth of the crypto industry in its economy. In 2018, a bill was passed restricting Indian banks from transactions with crypto exchange platforms due to concerns about customer security, fraudulent activities, market integrity to name a few.

While the order was revoked by India’s leading court 2 years after it was passed, individuals involved in India’s crypto industry remained concerned that the crackdown on cryptocurrency wasn’t entirely over.

As feared, shortly after the revoke, Minister Modi’s bill was passed and has remained since January.

Nischal Shetty, CEO of WazirX tweeted regarding the news, “This is not the end but the beginning of crypto regulations in India.” Nischal however believes innovation will come out on top despite the present decisions of the government.

Indian crypto traders and investors have responded by forming alliances to encourage the government to establish a system of regulation that accommodates the needs of both the nation and the crypto industry.

Following the announcement, there were numerous speculations that a ban on digital currencies would require India-based exchange platforms to shut down. These rumors, along with other factors like the looming Mt. Gox payouts, have led to some sell-off in the country’s crypto markets.

You can buy, trade any of your preferred tokens on ChangeNOW without any registration.