Ripple and Pyypl Collaborate to Deploy ODL in the Middle East

Ripple has announced the launch of its first On-Demand Liquidity system in the Middle East – its latest contribution to achieving instant payment.

The global payment facilitator intends to launch the ODL project through a partnership with Pyypl, a leading multinational blockchain-based fintech company in the Middle East and Africa. Ripple revealed in a press release that both companies plan to introduce cheap, instant remittances to the region beginning with the United Arab Emirates.

The partnership aims to tackle the difficulties of traditional remittance systems, which are known to be generally slow and rather expensive. However, with RippleNet’s new ODL which leverages the XRP coin, Pyypl will be able to deliver cheap and speedy remittance alternatives. 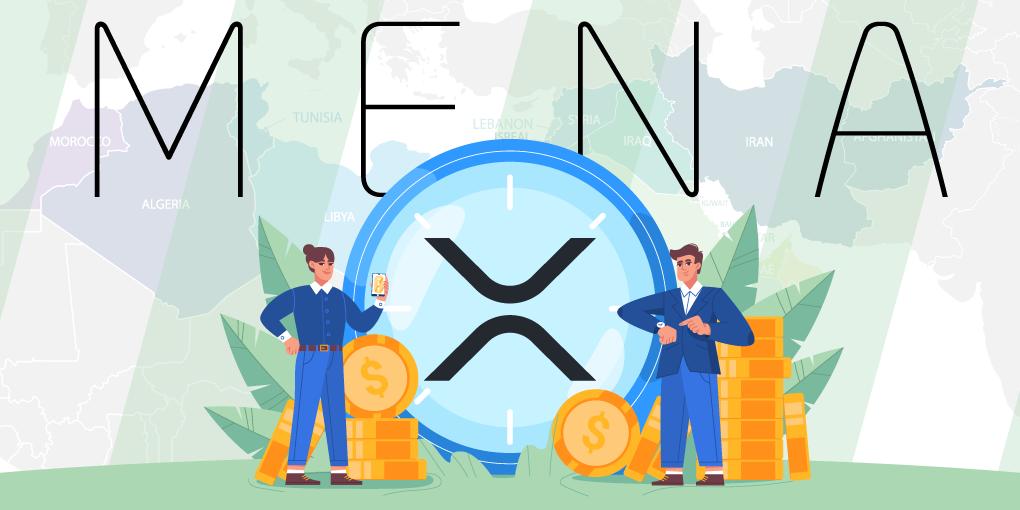 Using the ODL solution and Ripple's network of financial service institutions, the XRP coin can function as a bridge between fiat currencies, facilitating instant transactions across regions. With this development, there will no longer be a need for pre-funded destination accounts usually needed for cross-border transfers.

The ODL solution will not be Ripple’s first crack at the cross-border payment industry. Ripple has successfully rivaled SWIFT in the past years, being one of the leading names to drive crypto adoption amidst traditional institutions.

Despite an impressive roster of clients and big-name institutions across the world, Ripple is intentional about expanding the reach of its cross-border payment industry.

Antti Arponen, Pyypl's co-founder and CEO, shared his company's pleasure at being Ripple's partner for the ODL launch in the Middle East. Arponen noted that collaborating with Ripple could be a step towards achieving the company’s goal of bringing digital payments to more than a billion unbanked individuals using smartphones in the Middle East and North Africa (MENA).

Pyypl has begun with the Philippines and intends to extend the ODL to new markets and also consider further usage options.

Innovation in the MENA Region

This is yet another move in a series of developments linking Ripple and the MENA region. In 2020, the global payment company set up a regional headquarters in Dubai for clients, following collaborations with the Qatar National Bank and the Al Ansari Exchange based in the UAE.

Ripple acknowledged the necessity for the involvement of the MENA region in expanding the company's reach, especially considering MENA’s population and influence. The Middle East is home to 2 out of the world’s 3 largest remittance corridors. Together they are valued at approximately $78 billion, handled collectively by the UAE and Saudi Arabia.

So far, this has been a record year for Ripple, as customer traction in MENA has contributed to an increase in transaction volume – 4X YTD compared to 2020.

You can buy or trade any of your preferred tokens for Ripple’s XRP on ChangeNOW without any hidden fees.