26-year-old Srikrishna who was curbed by the Indian authorities in connection with drug trafficking on the dark web has admitted to knowledge of the Bitfinex hack.

Srikrishna (also known as Sriki) admitted to earlier crimes of infiltrating the Hong Kong cryptocurrency exchange Bitfinex back in 2015. In his statement, Sriki voluntarily confessed to perpetuating the first cyberattack on the Bitfinex network during his time in the Netherlands. The Indian police recovered 32 Bitcoins from Srikrishna Ramesh and handed him over to the Central Bureau of Investigation.

The last update on Sriki is his detention two years ago by India's crime agency, for involvement in a drug-peddling case on the dark web. Bitfinex suffered two consecutive security breaches, in 2015 and 2016, which led to the loss of large quantities of Bitcoins. In the first case, the hackers carted away a few Bitcoins. However, during the second breach, almost $72 million worth of Bitcoins was siphoned from the exchange by the interlopers. The second hack remains one of the biggest crypto heists to date. 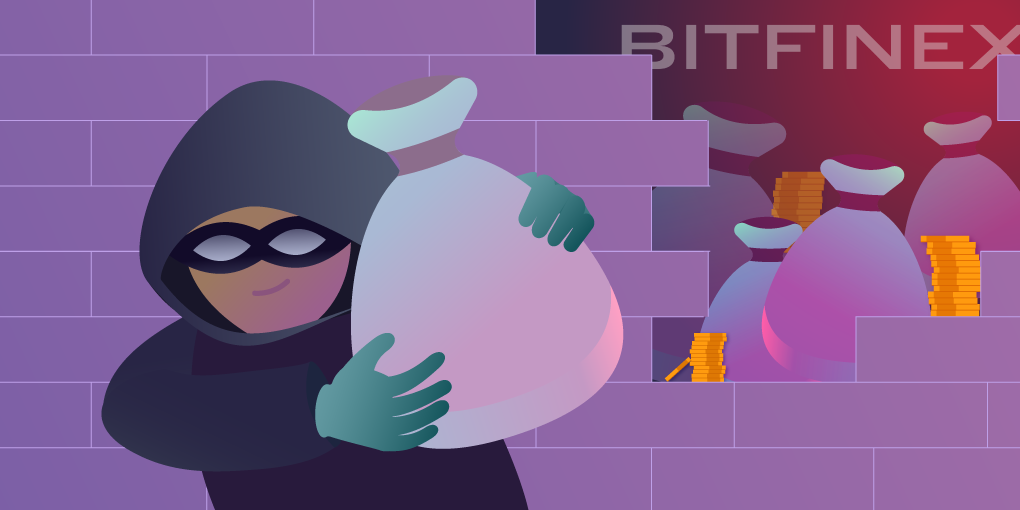 Srikrishna Ramesh claims he was behind the first hack. He reported that the two hackers from Israel affiliated with the army compromised the Bitfinex network the second time through a phishing approach. The hackers were able to illegally enter the AWS cloud account by tricking an employee of the exchange. The Israelis were arrested three years after the second hack incident.

Sriki detailed the procedure he deployed for the first Bitfinex hack. He took advantage of a security leak in the data center and was able to access the server through a Kernel-based virtual machine environment, then restarted the server in GNU GRand Unified Bootloader mode. Afterward, Sriki reset all the necessary passwords required to retrieve Bitcoin from the server and transfered it to his personal blockchain address.

He claims to have stolen an estimate of 2,000 BTC from the exchange, which he split with his English accomplice Andy. Afterward, Sriki squandered his take-home from the heist on an exorbitant lifestyle. Bitcoin was worth around $100 to $200 at the time.

Sriki’s statements are yet to be verified, however, the Indian police have alerted International agencies for a thorough investigation.

Srikrishna Ramesh confessed to perpetuating several other cyber thefts and hacks. He made mention of 3000 BTC stolen from another crypto exchange called BTC-e.com. He also claimed to charge a fee for hacking into university databases to modify the grades of students. Although, when the police asked the schools if the integrity of their system had been compromised in the past, they denied it.

Srikishna's statement has stirred some discussions considering the accountability of the Bitcoins claimed to be recovered by the police, as many suspect some political involvement in the situation.

The Indian police shut down the rumors of foul play in the case, stating that all evidence and statements surrounding the case have been submitted to the court for further deliberations.