Huge Leap For Cardano as ERC20 Converter Launches On Testnet

Following news of the launch, it is safe to say that Cardano has taken massive steps towards interoperability with Ethereum and made it several times easier for users to transfer ERC20 tokens between the Cardano and Ethereum networks.

With this move Cardano welcomes further interaction with the remainder of the blockchain community, opening up its network to a major inflow of activity ahead of the converter’s mainnet release. 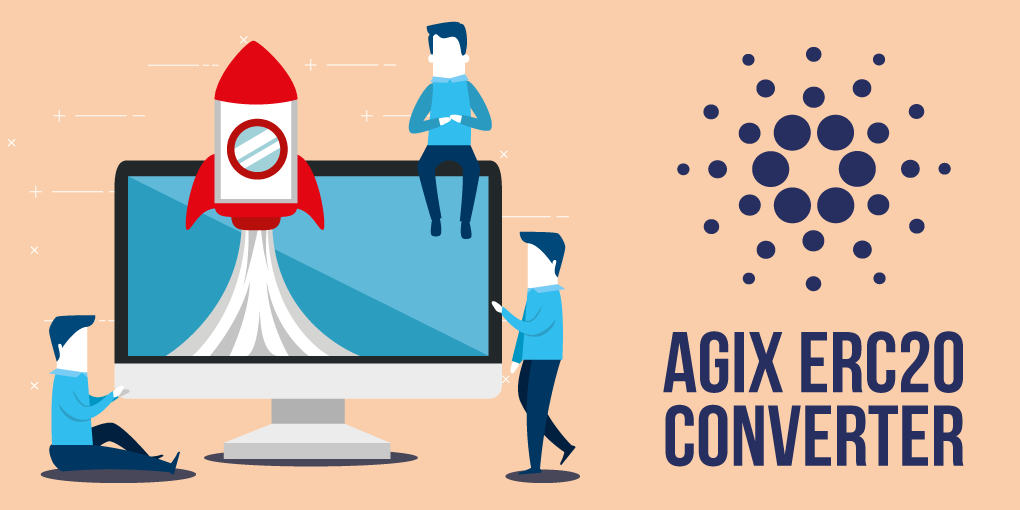 IOHK stated that the ERC20 converter would help Cardano create a firm foundation for business opportunities in the future, and perhaps as a start to that the network has entered into a partnership with SingularityNET. Cardano’s collaboration with the decentralised marketplace grants users the ability to migrate AGIX tokens across the permissioned bridge between the Cardano and Ethereum blockchain networks.

SingularityNET’s CEO and Chief Scientist Dr Ben Goertzel said in his statement that he was “extremely excited” to see the introduction of the AGIX-ADA/AGIX-ETH converter onto the Cardano testnet. According to Dr Goertzel, this is the first of a series of steps towards completely porting SingularityNET onto Cardano. He believes this action will result in an AI network with greater efficiency while also serving as a “massively superior” avenue to bring advanced features onto SingularityNET. Above all, Goertzel is confident integration of the converter will aid SinglarityNET in achieving its goal of a total decentralized AGI.

SingularityNET shared via its official Twitter account that this marks the birth of a multi-chain decentralized AI ecosystem that would swiftly diversify and provide users with improved security, greater transaction capacity, and cheaper costs.

How Does the AGIX ERC20 Converter Operate?

The converter primarily functions as a means for users to migrate AGIX ERC20 tokens between the source network and the Cardano blockchain. With the converter’s inbuilt ease-of-use function, users do not need extensive technical knowledge.

The converter can be accessed with a URL after which the user can go on to create or use an already existing Metamask account. After this, the user can set up the Cardano address linked to the account while the converter changes the ERC20 token to a native Cardano token with equal functionality and value.

The tokens can afterward be moved into a corresponding Daedalus or Yoroi Nightly wallet. The new Cardano-based tokens can also be converted back into the ERC20 form if the users choose, using the converter’s built-in conversion system.

IOHK also disclosed that the converter comes equipped with an impeccable interface designed to provide users with sufficient information to direct them through the entire process. Ahead of mainnet deployment, the security of the converter will be made a major priority to ensure funds remain protected.

As interoperability continues to be a notable issue in the crypto industry, IOHK’s latest project marks a notable milestone, especially considering its plan to connect Cardano to other blockchains.

You can buy or trade any of your preferred tokens for Cardano (ADA) on ChangeNOW without any registration.