Ethereum Forks: the Lowdown on London and What’s to Come

A number of changes have to be made in order for the table to be set for the rollout of Ethereum 2.0, and some of the more key changes were introduced in the latest Ethereum hard fork. That hard fork, called the London fork, was activated at the beginning of August and included some controversial updates to the network concerning gas fees and mining rewards. In this article, we are going to take a look at the London hard fork in the context of Ethereum’s evolution and also shed a light on what’s around the corner with the next iteration of the network. 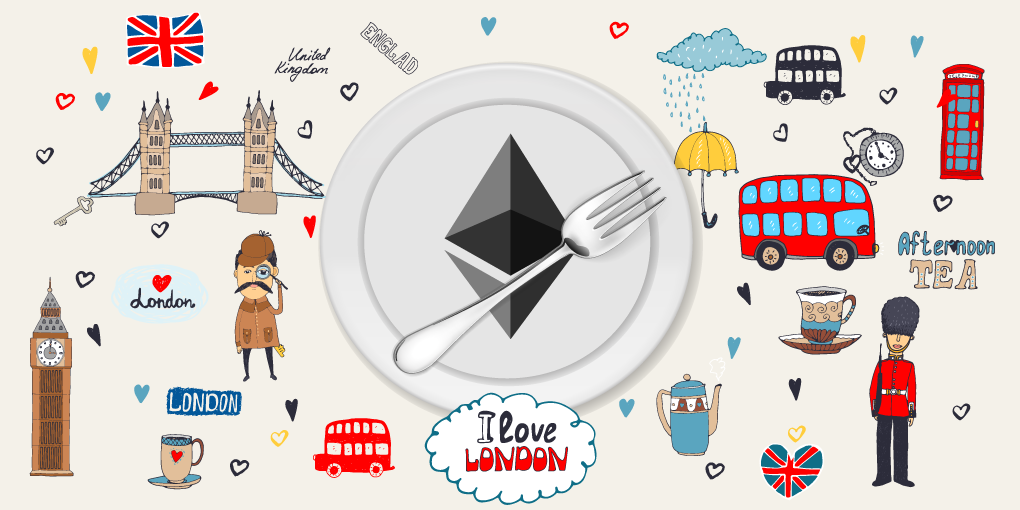 What Is a Hard Fork

Before we get into the details of the London fork, we should make sure all of our bases are covered and provide some context. The recent update to the Ethereum network was a change in the way that it operates. These updates are called forks in the cryptocurrency industry. There are two types of forks in crypto, hard forks and soft forks. The difference between the two is that hard forks are generally considered software changes that are backward-incompatible. That means that the changes are substantial enough that the resulting product is something fundamentally different from the original. As a result, hard forks often result in blockchains splitting in two. We see examples of these kinds of hard forks in the different offshoots of Bitcoin, like Bitcoin Cash and Bitcoin Satoshi’s Vision.

Soft forks, on the other hand, are backward-compatible. That means that after the changes are introduced, the end product is still considered a continuation of the previous network. Because soft forks involve less change to network fundamentals, they are regarded as safer than hard forks. However, when certain major changes need to be made, hard forks are inevitable.

While these definitions cover the basic differences between hard and soft forks, every fork is different, and the rules are not set in stone. Thus, the fork we are going to be looking at, Ethereum’s London hard fork, is technically a hard fork but will not result in two separate blockchains. Ethereum has had a total of 11 forks, with perhaps the most notable being the DAO hard fork that occurred back in 2016 and resulted in the split between Ethereum and Ethereum Classic.

Despite its status as one of the premier blockchain networks, Ethereum has been plagued by transaction fee and scaling issues that have made even its most optimistic supporters question its long-term potential as a hosting network barring any changes. Simply put, gas fees, which are paid to miners as a reward for facilitating transactions, are way too high.

Before the network upgrade, gas fees were determined by an auction system where users had to input how much gas they were willing to pay in order for their transaction to be processed. The more gas you paid, the faster your transaction would be processed. While this kind of free-market system certainly had its appeal, the huge influx of new users that has occurred over the past year-plus has resulted in gas prices skyrocketing. Much of DeFi and the NFT economy is run off of Ethereum, so for all of those transactions to occur, gas prices have to be paid. With more transactions, the network gets cluttered and the high demand drives the prices up.

In order to fix this situation, or at least prevent it from getting too out of control, Ethereum introduced the ​​EIP-1559 upgrade to its code as part of the London fork. Ethereum EIP-1559 stipulates that rather than holding an auction to determine gas prices, the network’s protocol will algorithmically determine transaction fees based on network demand.

It is important to note that this will not necessarily make gas prices cheaper. In fact, the protocol allows users who want their transactions completed faster than others to tip miners in order to see that done. Because an algorithm is used to determine gas prices, prices are likely to become more stable and not spike at peak moments, but increases and decreases will undoubtedly still occur.

The other side of EIP-1559 that has generated some controversy is the introduction of token burning. As it stands, Ethereum is a Proof of work network. That means that transactions are processed on the network via a mining system in which new coins are unlocked and given to miners as rewards for their computations. However, Ethereum is transitioning to a Proof of stake network in which transactions will be verified by users putting up their Ethereum as collateral. Ethereum 2.0 will be a Proof of stake network, and so for that change to happen, everyone on the Ethereum network will have to upgrade their software.

By introducing token burning, the London hard fork is paving the way for Ethereum 2.0. While token burning is by definition taking tokens that would have been awarded to miners and destroying them, there are those who are arguing that the network upgrades will not be disadvantageous to miners. Because the burnt tokens will decrease the overall circulating supply, some experts believe that the increasing demand for the coin will drive the price up, increasing the value of the rewards that miners get. Miners will also potentially be able to make up for any lost revenue in tips received from users looking to speed up their transaction times. But for Ethereum miners looking at the bigger picture, the writing is on the wall.

The Final Stretch to Ethereum 2.0 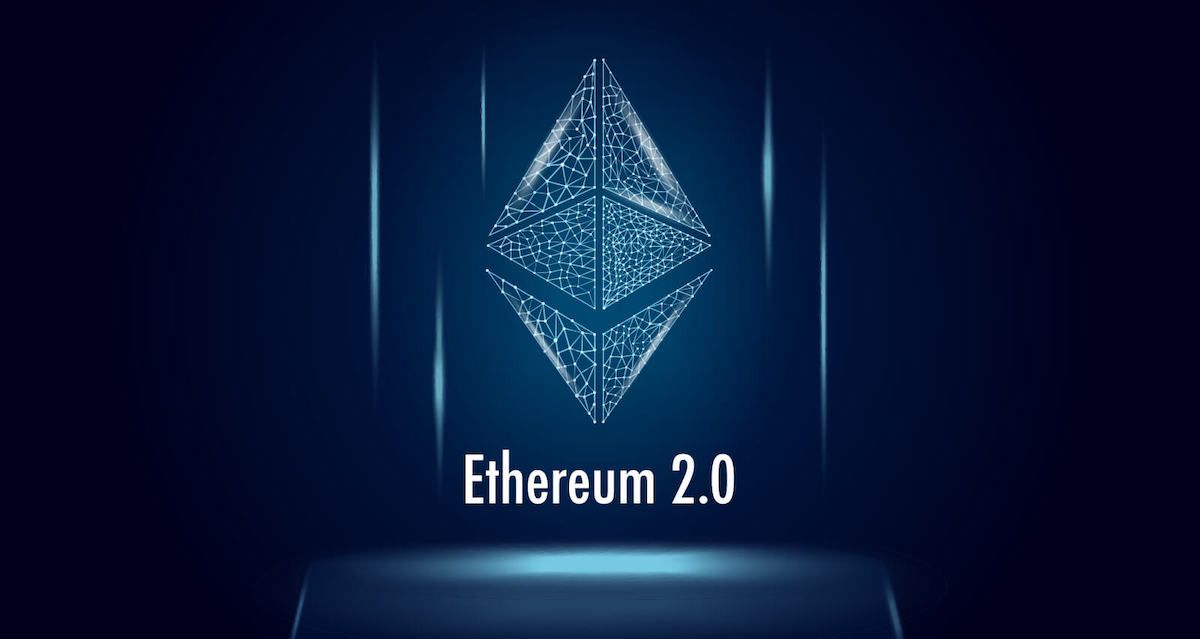 The London hard fork is so important because it is putting everything in place for the major jump from Ethereum 1.0 to Ethereum 2.0. Miners will no longer have a place in the new network to earn revenue off of their computational power. If they want to continue in their roles they will have to enter into the system as staking validators. So any silver lining, like tips and the anticipated price rise, will only be for the short term.

The London hard fork has even accelerated the roadmap for the release of 2.0. Up until recently, the launch was expected to take place sometime around the summer of 2022. Thanks to the EIP-3554 upgrade in the London fork, the deadline for the difficulty time bomb, or the point at which the network will be forced to switch over to proof of stake, has been moved up to December of 2021.

Before that occurs, there is supposed to be at least one more hard fork, called Shanghai. Shanghai will finalize anything that has not been addressed by the London fork, or anything that further needs to be addressed prior to the new version of Ethereum launching. As of now, Shanghai is supposed to be activated sometime in October. Given that DeFi development is in full swing and the market for altcoins is already remarkably dynamic, the changes to Ethereum are set to make this final quarter of 2021 very interesting for everyone involved in the crypto space.

You can buy or trade any of your preferred tokens for Ethereum's ETH on ChangeNOW without any registration.