Nicoll to Ease Out

The former Doge developer revealed in a blog post that the stress associated with his position had grown to be overwhelming. Furthermore, as his day job employer Google ventures onto the blockchain scene, Nicoll’s position with the Doge Foundation could cause a potential conflict of interest.

In the meantime, he is trading his director position for the less prominent role of advisor in the hopes of smoothening his exit from the company. His departure cannot be instantaneous as it will reportedly take 1 or 2 months to fully complete the paperwork and processes involved in replacing Nicoll. 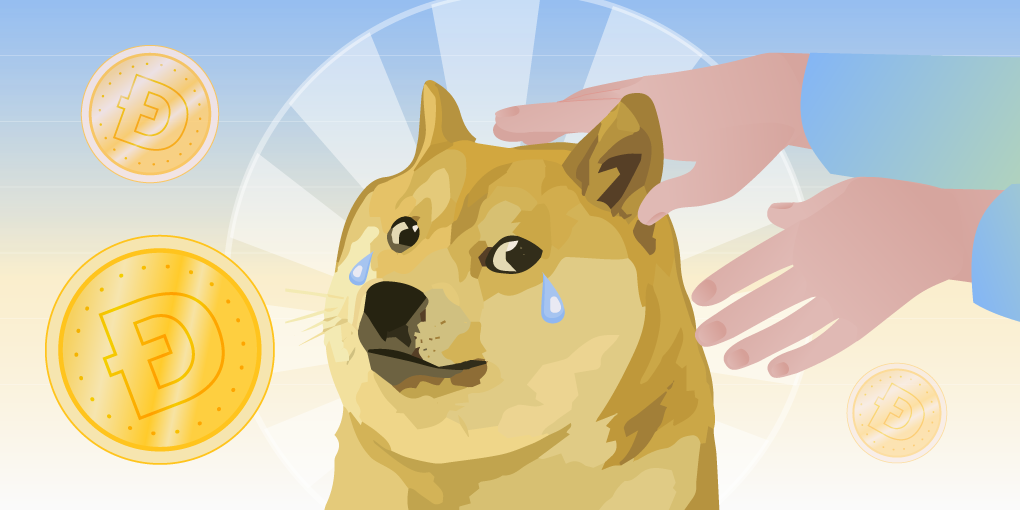 According to Nicoll’s letter, over last year the company had gotten wind of various parties who had registered trademarks under Dogecoin. This was a major concern as articles had even been published describing these unfamiliar individuals as Dogecoin developers.

Nicoll said that since then the Dogecoin team has built and led the foundation as a way to stave off the possible risks. The foundation also functions as a meeting point for those seeking to offer certain services or make use of the token; it was originally founded in 2014 but fell to inactivity at some point. Following its reinstatement in August last year, Nicoll has called for the Dogecoin community to stand behind the foundation to avoid a situation where the source contributors are left undefended from legal threats.

“The Foundation is operating in an extremely challenging environment, where every step of the way simple processes are significantly more complex than they should be, but it is moving forward,” Nicoll said. He then went on to reveal that he fully believed the Dogecoin team was capable of leading the project to the next level, in a way he says he does not have the mindset for.

Doge Price and Plans for Improvement

The news had little effect on the price of the meme token, at press time it had dropped from $0.147 to $ 0.138 decreasing by 0.99% in one day. While the craze surrounding the memecoin seems to have subsided compared to last year’s, the token is however steadily progressing in other ways such as adoption.

Due to a ton of criticism regarding the project’s lack of utility, the coin’s developers are working on a reinvigorated roadmap to fast-track institutional adoption. One major development that is currently underway is the network’s transition to the proof-of-stake consensus mechanism. Ethereum co-founder Vitalik Buterin revealed recently he was assisting with Dogecoin’s shift to PoS.

You can buy, sell or swap any of your preferred tokens for Dogecoin on ChangeNOW without any registration.