The early hours of Monday, January 17th, started with concerning news for Crypto.com users, as the company took to their Twitter account to report a security breach on the platform. According to the tweet, they had spotted unusual activity in some user accounts, leading them to believe that those accounts had been compromised. The exchange announced that they had suspended all withdrawal transactions on the site, and assured users that no funds had been lost, though several users took to Twitter to report missing funds. 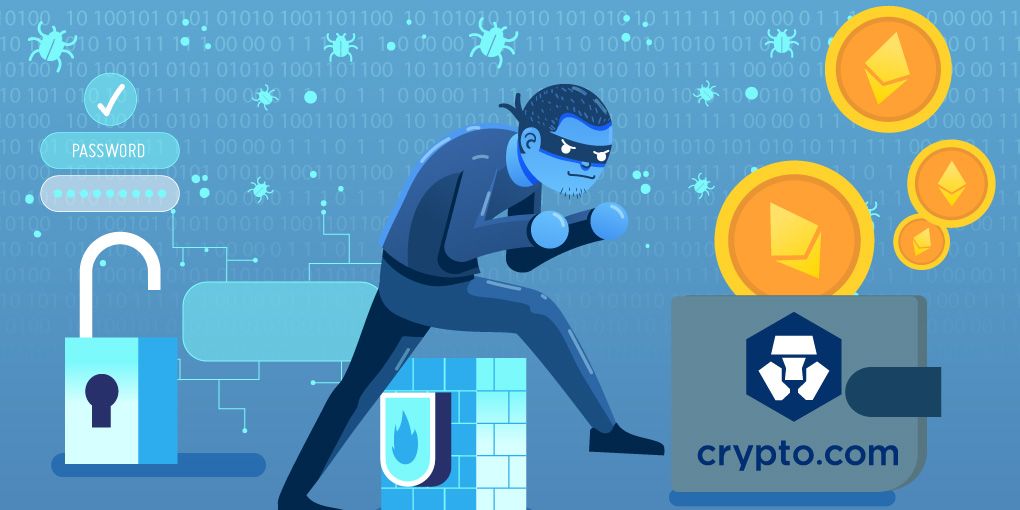 Crypto.com user and cryptocurrency enthusiast Ben Baller reported that he had lost up to 4.28ETH, equivalent to roughly 14,000 USD, despite having enabled two-factor authentication. Billy Markus, the co-founder of Dogecoin, also confirmed the news, posting proof of multiple suspicious transactions occurring in an ETH wallet.

Reports of a possible hack do not bode well for Crypto.com, which has been heavily committed to strategic and consistent marketing in recent times. Not so long ago the crypto platform got a famous NBA venue Staples Center renamed after it. The crypto outfit has also been intentional about partnerships and crypto traction across the United States and elsewhere, after launching the Crypto.com Visa card in more than 40 countries.

Hacks in the crypto space, despite being distasteful, are not uncommon. Since the first major security breach suffered by the then-popular Japanese Mt. Gox exchange, more hacks have occurred. In 2021 alone, DeFi outfits were common victims of attempted hacks.

Crypto.com maintains that no funds have been lost, and has encouraged users to update the information on their two-step authentication process.

You can buy or trade any of your preferred tokens for Ethereum (ETH) on ChangeNOW without any registration.