What is Bitcoin Cash?

Bitcoin Cash (BCH) is a blockchain network with its own decentralized payment system. This payment system was born as a result of the first Bitcoin hard fork on August 1, 2017. The hard fork, or network division, occurred due to differences in the opinions of different groups in the Bitcoin community. The main reason for the division was the Bitcoin network scale that slowed down the speed of the transactions in the network.

We have analyzed a number of different wallets to come up with this best Bitcoin Cash wallets list for you to choose from!

Electrum wallet is a Bitcoin cryptocurrency wallet that supports BCH among other Bitcoin forks. Electrum Wallet belongs to "thin" wallets, meaning there is no need to wait for the full blockchain to load. It delivers a quicker and easier start after the installation. Synchronization and conducting of transactions occur online on remote decentralized servers. Electrum has a high degree of security. Only customers have control over the private keys. They are generated locally on the device and are not accessible to third parties. A customer can restore access to the Electrum Wallet using seed phrases, a back-up file or a private key.

Ledger is a small hardware wallet. It is compatible with all operating systems but you will need to use the Google Chrome browser for it to work. The device allows two-step authentication with FIDO U2f security key protection. It protects the private key when a customer runs a transaction or exchange on other platforms. After three incorrect PIN-code entries, the device automatically rolls back to factory settings, which makes your savings inaccessible to intruders. Knowing the seed code you can easily restore the access to your funds.

Coinomi is a multicurrency, lightweight mobile wallet that allows you to store Bitcoin Cash and other cryptocurrencies. It has a built-in instant exchange feature with good fee rates. The wallet interface is convenient and easy to learn. Being the lightweight wallet, Coinomi stores the private keys on the user's device and does not have any access to them. Coinimi was voted the best mobile BCH wallet on Reddit and we are happy to agree with the praise.

Mobi is an application developed be BTCC trading platform. It was released in 2016 as a multi-currency repository and allows you to store up to 50 currencies, including fiat money and even gold and silver. The best feature is their own blockchain that allows running transactions between users of this wallet much faster.

In addition, the main distinction of this app is the ability to send funds by phone number or descriptor from Twitter. As the CEO of BTCC, Bobby Lee said, it will make life easier for all cryptocurrency users since they no longer have to remember or copy the addresses of their wallets. We believe that Mobi is one of the best choices to store your BCH on iOS!

Guarda is a multi-platform wallet bit in our opinion it is the web-based wallet that deserves the most praises. The interface is simple and suitable for inexperienced users. Being the lightweight wallet, Guarda has no access to customers’ private keys. The wallet can be created instantly, a customer only needs to set a password and download a back-up file. Guarda allows purchasing crypto with a USD card and instant exchange. It is the most convenient wallet too but BCH with. Moreover, there are several options of exchange platforms so the customers may choose one with the best rates.

Users that would prefer a desktop wallet might want to check out Guarda as well. It supports most operating systems, including Windows, Mac, and Linux.

The address of the wallet can be encrypted into an image (QR-code), and then printed on a piece of paper. Thus, you will always have the public and private addresses of the wallet on hand. Other users can send you funds using the public address as it is listed in the network however it will be nearly impossible to steal your private keys as there are not stored on a device with Internet connection. That’s why such a method is called cold storage.

Cashaddress is one of the services that help to create paper wallets for BCH coin and, in our opinion, it’s one of the most convenient ones. Be careful with your paper wallet and remember that paper can be stolen too.

Edge is a convenient multi-currency wallet, formerly called Airbitz Wallet. Today, in addition to Bitcoin Cash, this wallet supports Bitcoin, Ethereum, Litecoin, DASH, EOS, Monero, Stellar, Ripple. The wallet also supports the Segregated Witness (SegWit) protocol – both for Bitcoin and Litecoin. In addition, Edge Wallet has built-in support for ShapeShift service, thanks to which you can instantly exchange one asset to another within the wallet. 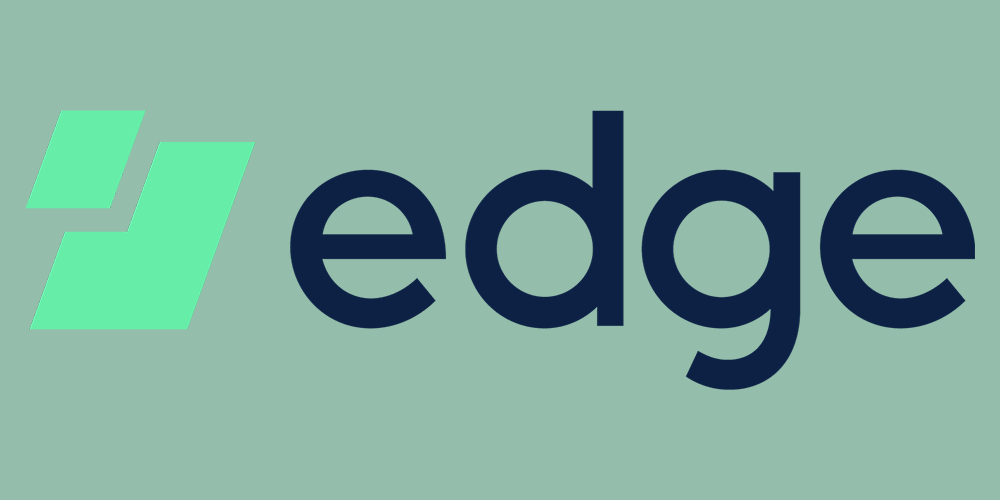 Hope you enjoyed this list of best wallets for Bitcoin Cash! Stay tuned for more lists and guides on ChangeNOW!