Decred (DCR) is a coin oriented towards improving by good self-governance, so you can earn the tokens by voting and staking via Proof-of-Stake method. Though, the system is a hybrid and uses both PoW and PoS consensus methods. And if you want to do so, you’ve got to have a wallet to keep your crypto safe. There are quite enough different options for DCR, for different user’s skill levels, various budgets and levels of safety. You can have your wallets on your pc, smartphones, and there are also hardware options. We will gladly help to choose which option is best suited for you.

Decred has official wallets, which are being supported by the core development team. And these wallets are arguably the best, though the 3rd party wallets are not much worse. So we will start our review with the last ones. 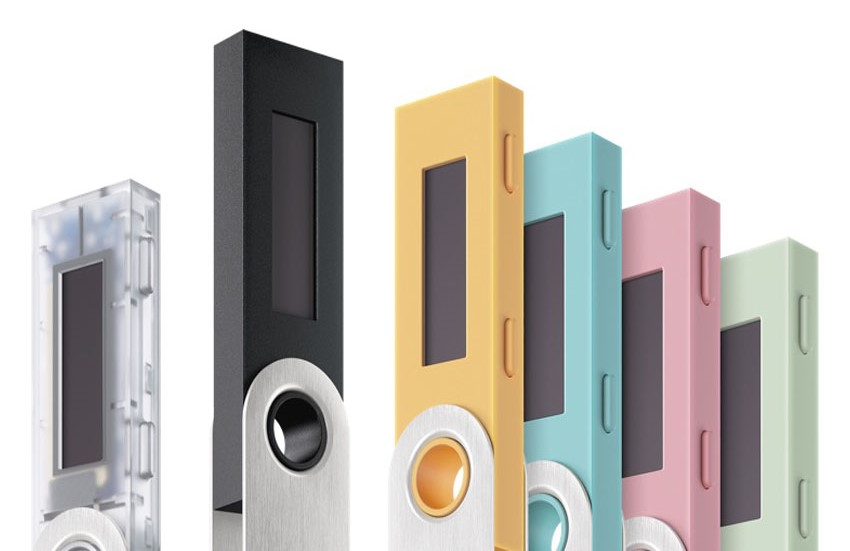 Speaking of hardware wallets, this one is really worth mentioning. Ledger offers you two devices: Ledger Nano S and Ledger Nano X, the second one costs twice as the first one, but it is more practical and fun to use. Ledger supports more than 1300 assets, being 81 coins and 1256 tokens. That is a nice variety of crypto there. It is, too, non-custodial, so don’t ever forget your seed key. And there is also Ledger Live - web-based wallet powered and secured by the same people. Being a great product for almost five years, French-based Ledger Nano is not to be missed, especially if you’re looking for the best security there is. 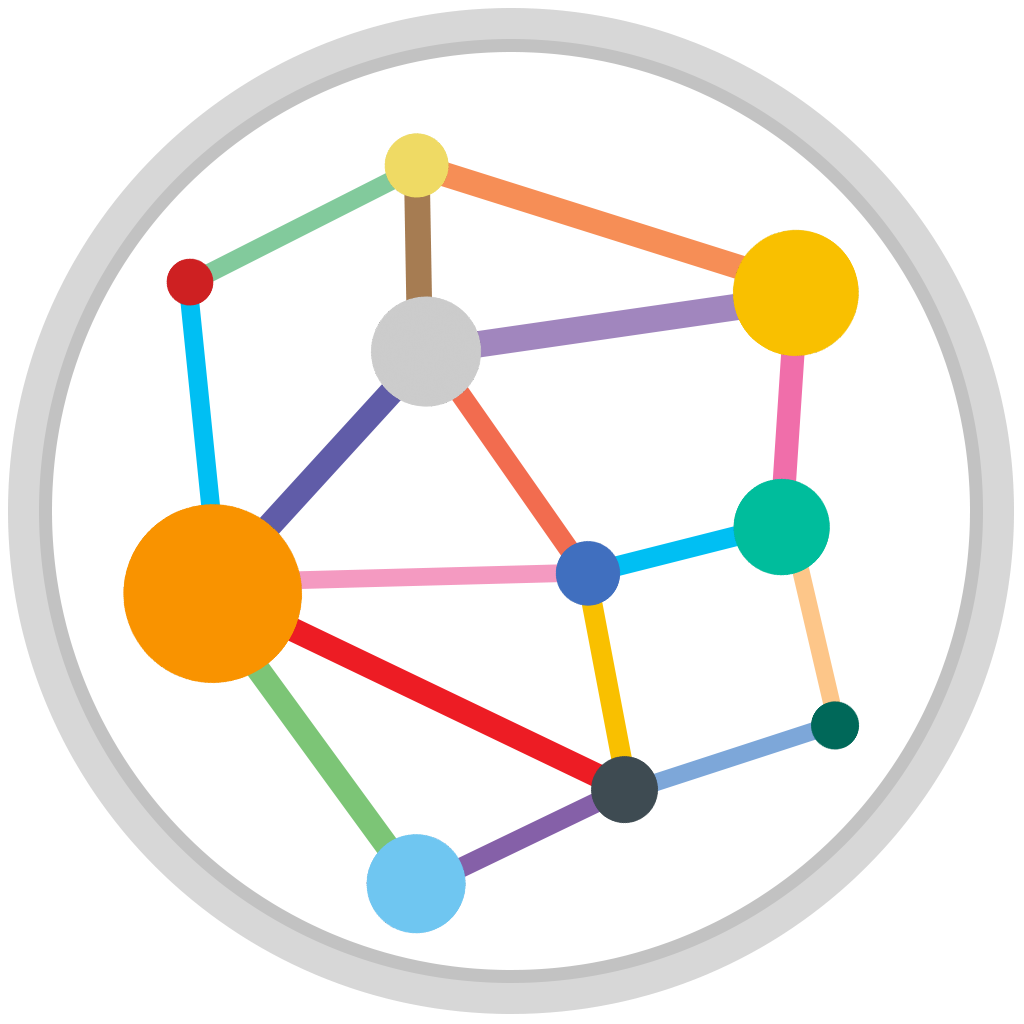 Coinomi offers you desktop and smartphone wallets. Being available on iOS, Android, Mac, Linux, and Windows it is easy to use, trusted by millions of users for its high security and versatility since 2014. It has a non-custodial built-in exchange and support for more than 1500 blockchain assets. It is really great on a mobile device, we’ll give it that. 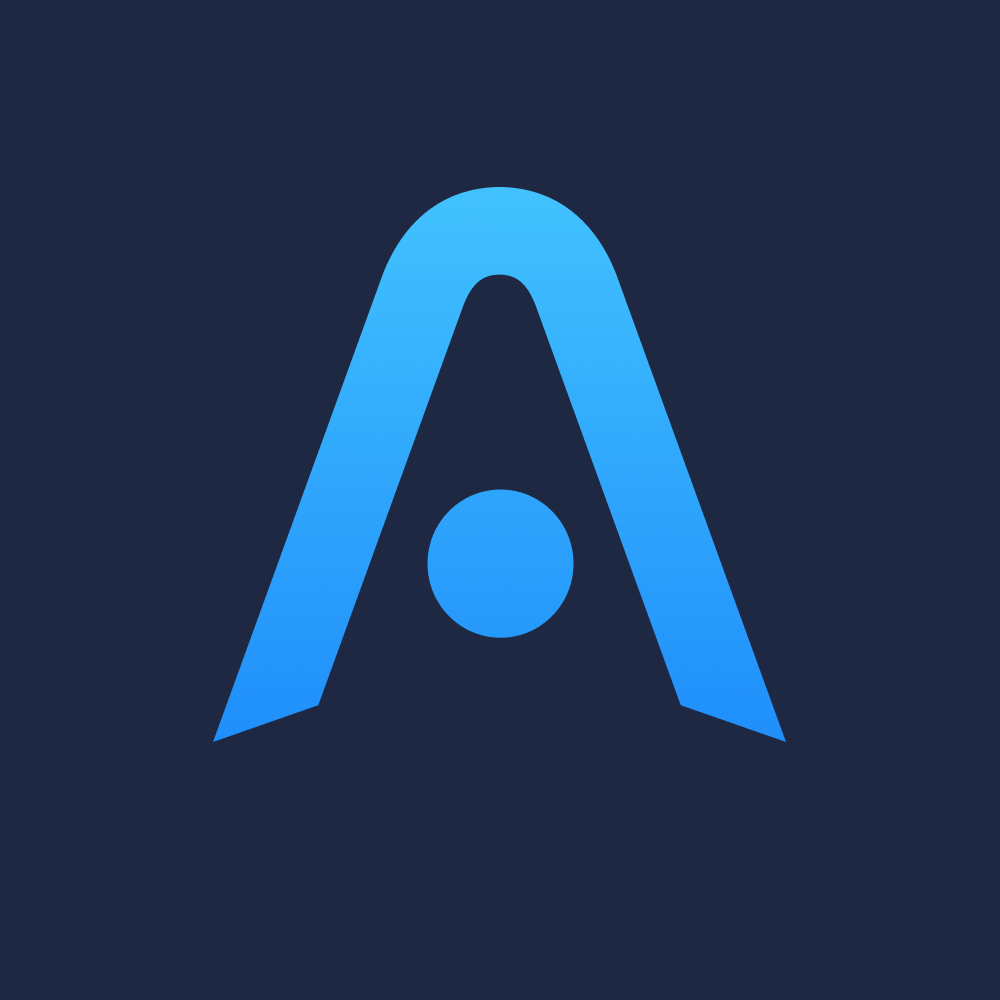 Atomic is another multi-asset multiplatform wallet on this list. You can get it on iOS, Android, Mac, Ubuntu, Debian, and Fedora operating systems. It is trustworthy, custody-free, you have more than 300 assets in your control. There is a native exchange system called Atomic Swaps, which brings decentralization to word “exchange”. This brings more privacy and just plain sense because remember why cryptocurrencies were invented? Right, in order to have more freedom by decentralizing the flow of money. And Atomic Swaps do just that. There is a little setback - not all of the assets are supported by these swaps. But every coin that cannot be swapped, can be exchanged by built-in ChangeNOW exchange, so you can be calm. You also can buy coins with your credit card here, so Atomic is definitely a wallet to consider using. 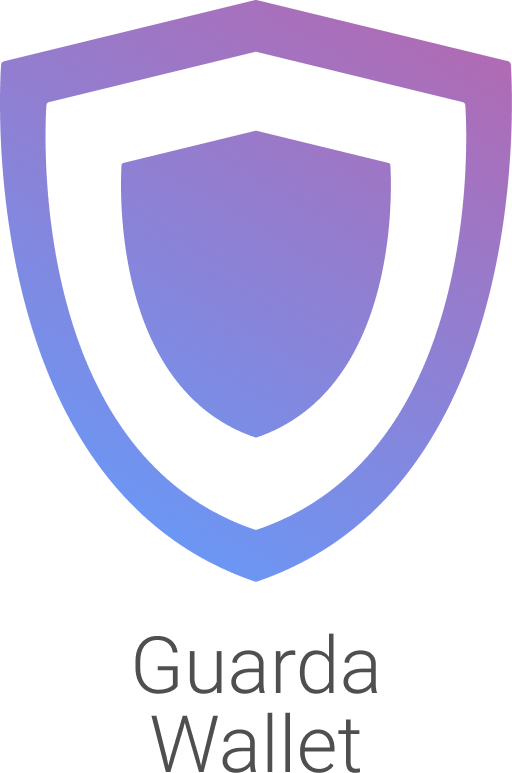 Guarda is pretty much like Atomic, except it doesn’t have decentralized swaps and is available in web version. It is non-custodial and offers to buy crypto with a credit card. It is secure enough so we could recommend it to you. It’s just very simple and easy to use, and if you don’t want to temper with your brain once again, then you clearly should check this one. 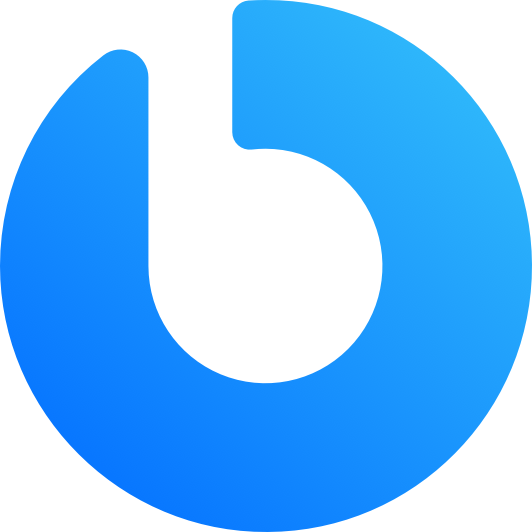 Ownbit is a mobile wallet, available on both iOS and Android devices. It offers layers on layers of security, with all the information being encrypted lots of times, and a feature of cold wallets. You can just turn your phone into an airplane mode and become isolated from the network. No one will ever steal your seed keys with this, and it is really practical and economic. You don’t need expensive cold hardware wallets, and that can be a dealbreaker for some people. 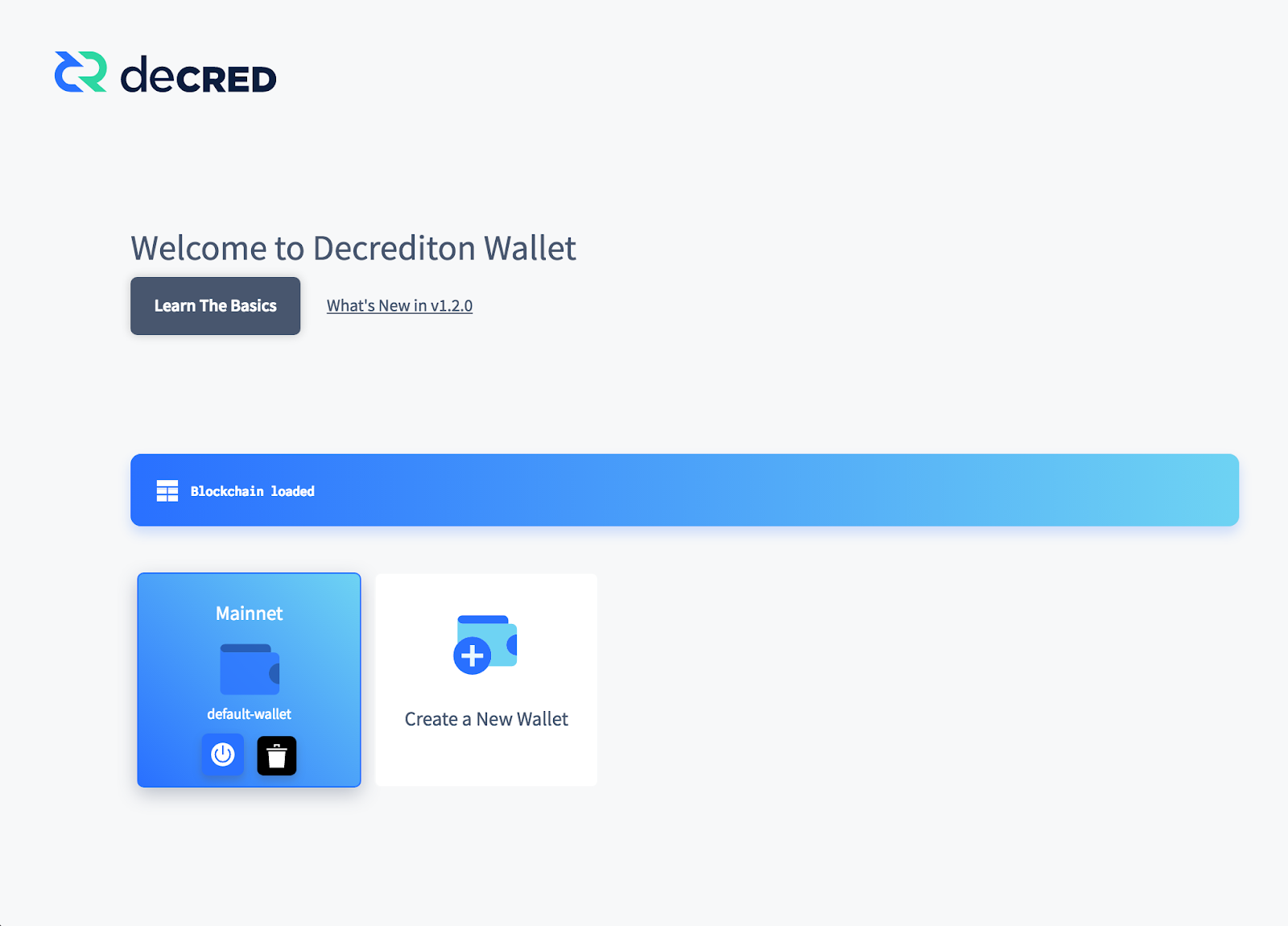 As stated before at the beginning of this article, Decred developers did great job with their official GUI wallet. And that is because good and efficient governance is the main feature of this coin, the proof-of-stake method is implemented into Decrediton wallet. So it is the only wallet that allows you to stake and vote for different ways of development.

Official mobile wallets are simple and highly secure. There’s just nothing to add, they are easy to use and well, nice.

Command-line app suite is much more complicated for mediocre users, but the most simplistic thing for people who know what to do with it. It’s just excellent actually.

And at last - Decrediton. With the name being quite often misspelled as Decredition and Decredation, it is arguably the best wallet to store your DCR. It is a full-node desktop app, available to Windows, Linux and Mac users. You do need to download the whole Decred blockchain, but it is not that big. Decrediton can synchronize for up to some hours, but in my experience, it took just a few minutes. But then you can mine and you can stake and vote and store all of your DCR coins, without parannoying that you will lose them, because Decrediton is one of the safest hot storages you can ever imagine.

We’ve given you our advice regarding the best Decred wallets out there. But is up to you to choose which one you’ll prefer. Anyway, every wallet on this list is great, you can be sure of that.