Barbados To Open Virtual Embassy In The Metaverse

The Barbadian government will be the first sovereign country to establish an embassy in a metaverse.

On Sunday, Barbados’ ministry of foreign affairs and foreign trades finalized an agreement with Decentraland, one of the biggest blockchain-powered virtual worlds. Barbados will officially launch an embassy in Decentraland's virtual world in the coming weeks. There are more speculations that the country could sign deals with other Metaverse platforms such as Somnium space and Superworld. 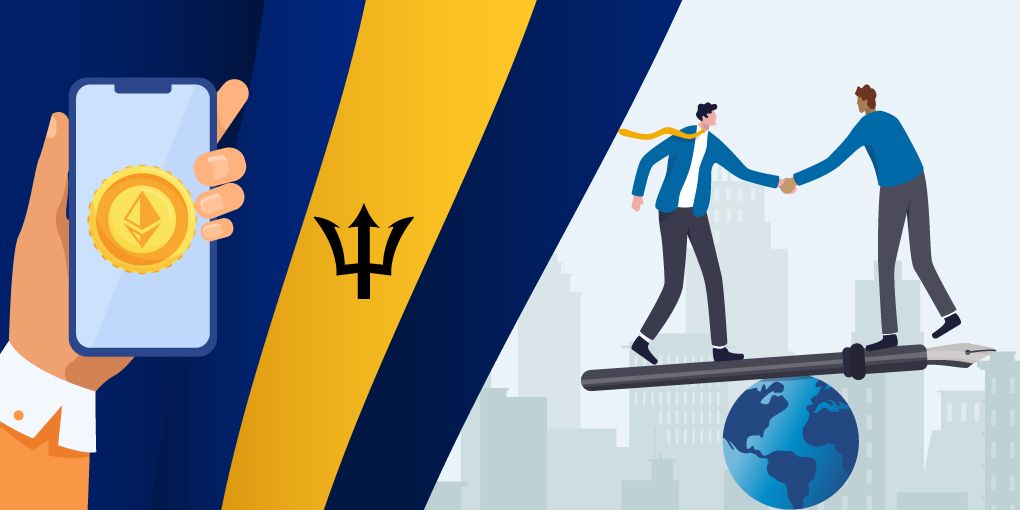 Over the past few months, the Barbadian Ministry of Science and Technology as well as the Ministry of Foreign Affairs have repeatedly gone over the plans ahead of its upcoming foray into the Metaverse.

The government will be working with a number of crypto projects that will provide aid in various ways. Aids will come in the form of locating and acquiring suitable portions of land, assembling the digital embassies and consulates, setting up a system to facilitate virtual visas termed “e-visas” and also developing a “teleporter” as a means of transporting avatars within the various virtual worlds.

So far the country has made all its plans with the help of legal personnel as the embassy will be following international law and the Vienna Convention despite the unique circumstance this will shape up to be.

Mega Plans for the Metaverse

In a press release the island country’s ambassador to the United Arab Emirates, Gabriel Abed, revealed that Barbados has plans to erect various structures and purchase real estate in different digital worlds. Abed shared that they will be going with aggressive expansion, however, they are not trying to come out as a winner.

"The metaverse is still very young and new," Mr. Abed said. The Ambassador went on to explain that Barbados was simply trying to ensure that they got the best of many metaworlds while it was still very accessible. He also dropped hints that a virtual embassy could only be the first step in plans for a series of bolder moves the country has in the making for digital worlds.

"Embassies are a starting point to getting a visa to enter a country or visa-free travel," he said, asking his audience if they could conceive what that would be like in the virtual world as well as what an e-visa could do. Barbados has always held a strong position among the more crypto-friendly nations in the world, if they do choose to venture into the Metaverse it wouldn’t come as too much of a surprise.

According to some reports, the embassy in Decentraland is scheduled to go live in January. Following this, Barbados will become the first country in the world to acquire virtual sovereign land.

You can buy or trade any of your preferred tokens on ChangeNOW for Decentraland's MANA without any hidden fees.