Ripple vs. SEC Battle: Will the Fight End Soon?

The legal fight between SEC and Ripple has been a mainstay in the crypto space since 2020, but there are signs the tussle could end soon, following recent developments and new discoveries. Is the SEC's influence waning already?

Recently, SEC’s counsel has taken some heat, after Ripple’s attorneys claimed the commission’s initial decision to sue Ripple last year might have been influenced by SEC officials’ personal opinions; a detail that could throw SEC’s case out of the window, since that would prove SEC lied that it was independent of personal bias.

The conflict between the two started in December 2020, when the SEC alleged the payment provider Ripple Labs of breaching securities rules and launched a lawsuit against it. SEC also noted that Ripple had been funding its main business with cross-border transactions using the cryptocurrency XRP. By then, the “unlicensed” securities had garnered more than $1.3 billion. 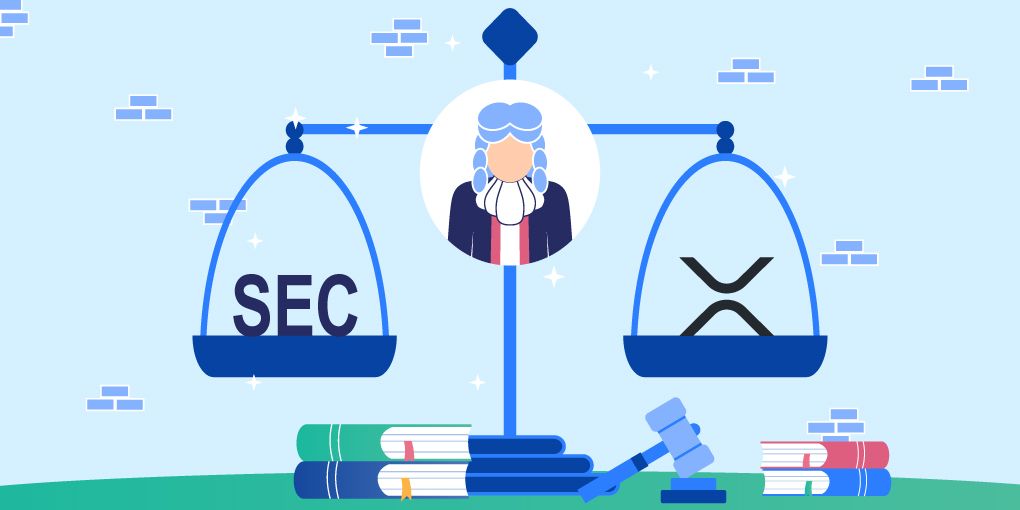 The SEC argued that the case with XRP was unique; after all, the Ripple Labs-created currency was actively utilized to fund Ripple's operations. It is essentially an investment in the business, making XRP a security that is meant to be regulated by the SEC.

Ripple’s counsel has since contested that SEC’s case against it was inspired by personal opinions rather than an official policy; a claim SEC denies. However, Ripple Labs might have just discovered the ultimate evidence to support its claim. An email from SEC to a third-party contains some instructions to analyze Ripple’s XRP based on its former director, William Hinman’s speech.

“The SEC sent an email to a third party telling them to analyze a digital asset using the factors in the Hinman speech,” explained Jeremy Hogan, Ripple’s attorney, “which speech was just his personal opinion. I understand now – it’s the SEC that needs clarity!”

Gary Gensler, Head of SEC, is one of the crops of United States government officials who believe that greater regulations and monitoring are the best way to handle cryptocurrencies. The notion is that by providing transparency and safeguards to investors, potential stakeholders would be more willing to invest and would feel safer doing so.

According to Gensler, the government should have clear authority to establish rules for exchanges and the crypto sector in the United States.

Senator Elizabeth Warren of Massachusetts has the same viewpoint. In August 2021, Gensler contacted Warren requesting regulatory assistance. Warren has been an outspoken opponent of the cryptocurrency sector, describing it as the "new shadow bank," and claiming that it offers many of the same services as the conventional system, except without the consumer safeguards or financial stability.

The case involving Ripple has added to the already tumultuous discussion about whether cryptocurrencies should indeed be regarded as securities or something different.

Under the leadership of Gensler, the SEC is taking a hard line on the crypto sector. To guarantee investor safety, the authorities feel accountable for cryptocurrencies and exchanges. In light of this, it is obvious that the SEC's and Ripple's disagreement has to be seen in perspective. Market players are hoping for greater clarification on what the SEC and the US courts may anticipate from the crypto sector in the future.

However, regardless of court proceedings, there are rumors that Ripple Labs and SEC might reach an out-of-court agreement. This may suggest that a settlement is in the works, preventing the Ripple case from being used as a precedent in the hereafter.

You can buy or trade any of your preferred tokens for Ripple (XRP) on ChangeNOW without any hidden fees.