In May 2020, we are looking at quite a historical event taking place - Bitcoin Halving! Everyone has been dying to know what it is, how it is different from block halving and how it will affect the Bitcoin price.

What is Bitcoin Halving?

The halving of Bitcoin is a pretty simple concept, but to explain it we need to start with Bitcoin mining.

As we know, mining is done for rewards, which are distributed according to a set of certain rules. The first rule is that the Bitcoin supply is limited to 21 million BTC and the second one is that for every 210,000 blocks that are added to the blockchain the reward decreases by 50%. That is essentially what Bitcoin, or block halving is. This decrease is set in place because of the law of supply and demand. If BTC coins are created too quickly, or there’s no end to the number of bitcoins that can be created, eventually there will be so many bitcoins in circulation and they would have very little value.

According to research, Bitcoin halving happens roughly every 4 years. There have already been two of them, in November 2012 and July 2016. Bitcoin Halving 2020 will happen in May of this year.

What To Expect From Bitcoin Halving 2020

All we can say is that history has a tendency of repeating itself.

It’s important to note that with each halving, there were different variables at work. With the first one, it was the first time a BTC halving ever happened, and no one had any real idea of what to expect. The second time, the rise of Ethereum and initial coin offerings was a new factor that wasn’t in play in 2012.

There's one potentially very important factor in play: after the Bitcoin halving, Bitcoin will be more scarce and usually, this will have an effect on the price in a positive sense. Check out the freshest Bitcoin halving news, price predictions, and opinions on ChangeNOW’s Bitcoin Halving page!

Learn more about this historical event and its effect on the Bitcoin price from our blog.

Bitcoin price is going DOWN or UP? 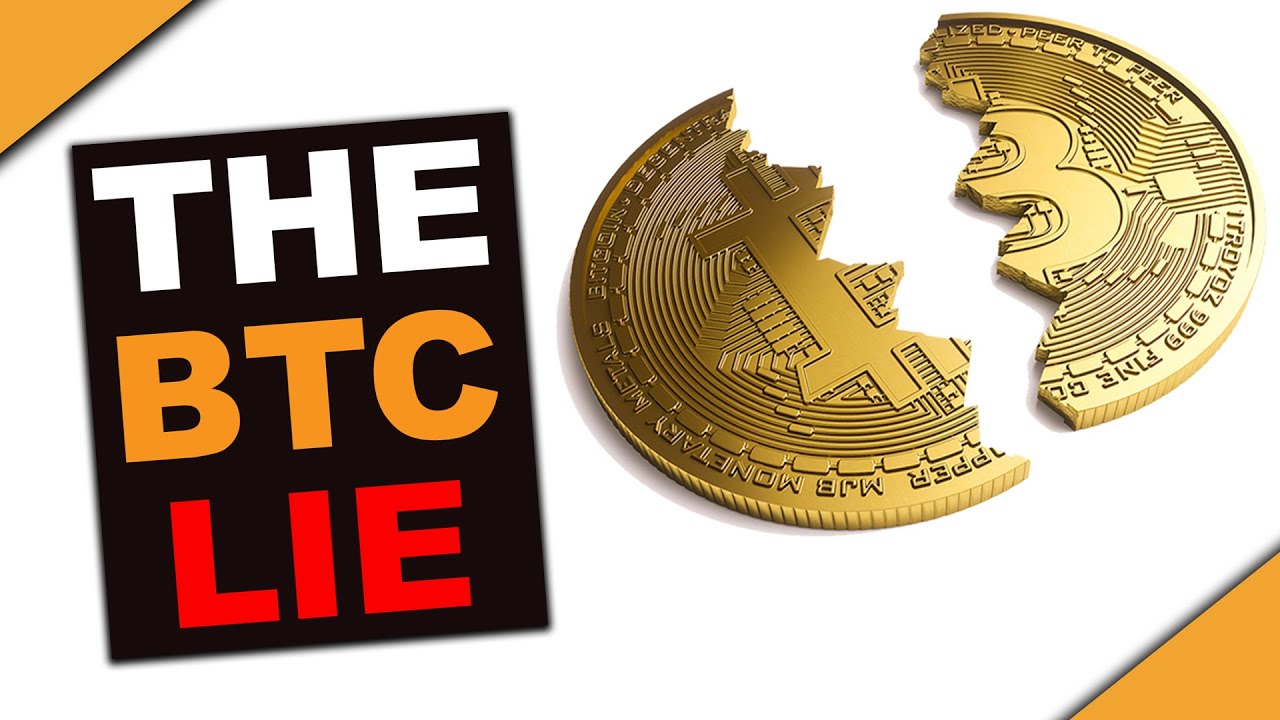 You Are Being LIED to About the Bitcoin Halving 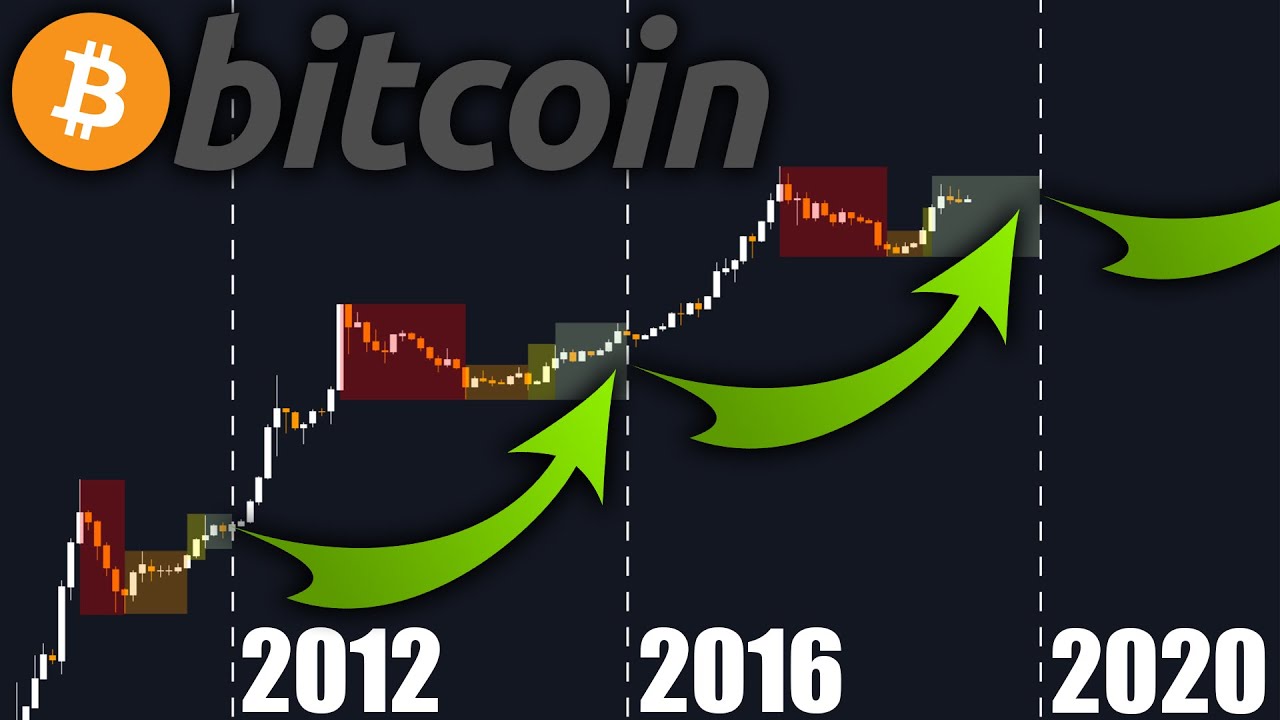 REALISTIC BITCOIN GAINS ahead of us! The Bitcoin Halving is Coming! 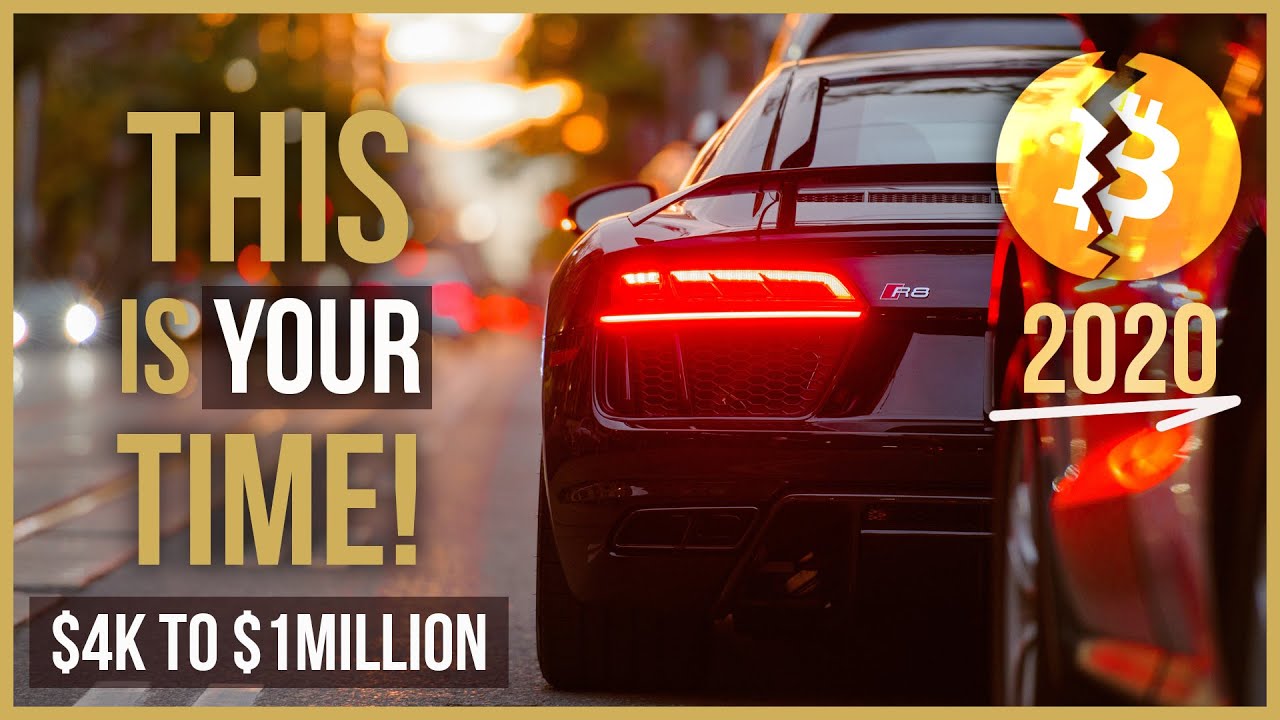 How to become a MILLIONAIRE after BITCOIN halving 2020 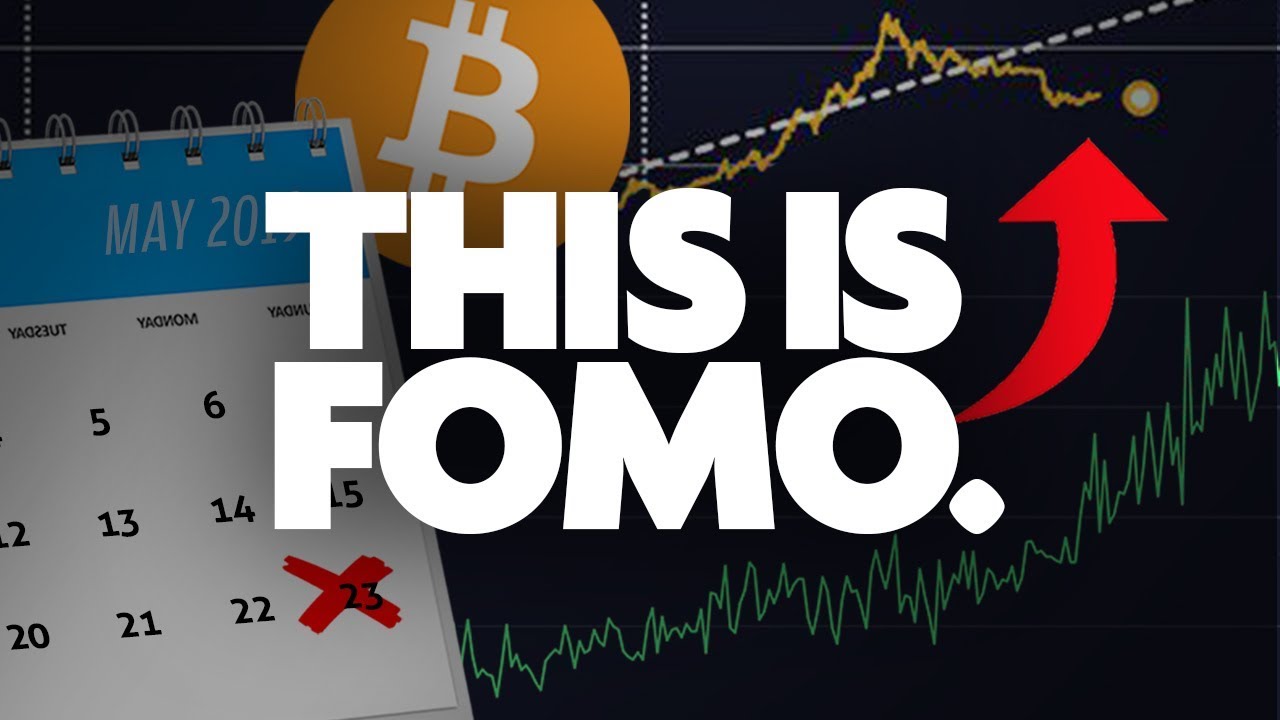 Disclaimer: Nothing presented on this page represents any kind of investment advice and is merely the opinion of the author. Investing into crypto is a high-risk activity and should be done only after extensive research.