In this Moneo XMR coin review, we will give you information on everything you need to know about the coin, from the basics to the features that Monero aims to provide. Here is a shortlist of what you can expect in our review; What is Monero coin and XMR coin? How does the Monero technology work? How does Monero mining work? How to Buy Monero XMR? How to Monero XMR and the best Monero wallet? Monero price prediction for 2020

What’s in Our Review?

In this Moneo XMR coin review, we will give you information on everything you need to know about the coin, from the basics to the features that Monero aims to provide. Here is a shortlist of what you can expect in our review;

Let’s begin our Monero XMR review, so you can learn everything you need to know about the coin and buy Monero XMR for the first time. We will start off with “What is Monero and the XMR coin?”

What is Monero and the XMR Coin?

Monero XMR is a cryptocurrency blockchain-based coin that was developed for privacy and security purposes. They developed Monero because cryptocurrencies such as Bitcoin and Etheruem weren’t private enough. Anyone can search up your bitcoin wallet address and find out how much you’ve sent, the date it was sent, and the wallet it was sent to. Monero’s aim is to make transactions as private as possible by making it impossible to trace who sent the coins and increase confidentiality.

Monero was launched in 2014 as a bootstrap coin. This means Monero isn’t a company and has multiple people within a community working on the product. All the developers and founders for Monero are kept anonymous which fits the theme of having a token that increases security and privacy. When Monero was first developed it was named Bitmonero. Later in 2014, Monero was made as a fork of Bitmonero. In today's market, Monero XMR is one of the leading privacy cryptocurrencies.

How Does Monero’s Technology Work?

There are multiple features that Monero implements to ensure transactions are made with the highest level of security and privacy. Monero uses;

The ring technology was developed in 2001 at MIT at the Weizmann Institute. The ring technology uses ring signatures which mixes both private keys alongside public keys together to make it extremely difficult to find the original transaction user. Ring signatures are made by any user within a community of keys, this increases privacy as it makes it harder to find out who made the signature. The harder it is to trace the user the less likely it is that someone will find out who sent the funds. To further increase the privacy of transactions, Monero also provides a service known as ring confidential transactions, abbreviated to ring CT. This service which was provided to users in 2017 allows them to hide the number of coins sent in transactions. Combined, this means the user’s XMR wallet address and coins sent are kept confidential. Monero also has decentralized technology by the name of Korvi. Korvi is an anonymity technology that uses the IP2 style of the system which acts to overlap networks. This increases anonymity and security when transactions are made over the blockchain. There are also stealth addresses that are produced during each transaction. The sender and receiver only know what the stealth address is. This means no one else can find out information about the transaction other than the sender and receiver.

Monero uses Proof-Of-Work technology. This means the XMR coins generated are all mined in the Monero mining pool. The current block time of Monero XMR is 2 minutes, with a block height of 2,085,195. On average the current rewards per block are 2.15 XMR. At the current XMR price, a miner would make $131.75 USD per block. Of course, this number will vary with changes in Monero value and a Monero mining calculator would be good to use before deciding when to mine XMR coins. A Monero calculator can be found by searching it up on google. When you decide to mine Monero XMR you’ll need to download mining software. You can find all the relevant mining software and Monero pools/mining pools on the official XMR website. Monero CPU mining is possible on software such as Monero Spelunker, XMR Stak, and Wolfs Miner. The XMR Stak software is easily downloaded as it can be used regardless of the hardware users have and is relatively easy to use and understand. Once the software is downloaded you’ll be able to choose the Moner mining pool you’d like to join. There are multiple mining pools such as;

Server Location: Europe, United States Pool Fee: 1.5% Each pool has a different pool fee, location of servers, and minimum payout. So before you decide which XMR mining pool to go for, check out the information above and see which one fits you best. Ensure to use an XMR calculator to find out if XMR mining to the coin is worth your time. Mining cryptocurrencies uses up a lot of energy and generates a lot of heat. If you're mining from home ensure to find a cool area so your rig doesn't overheat.

How to Buy Monero XMR?

If you’re not into mining for XMR you can always buy the coin from reputable exchanges. At ChangeNOW you can swap your BTC to XMR and XMR to BTC. Here are a few steps you can follow to purchase your Monero crypto using our ChangeNOW exchange. 1.The first step is to select the coin you want to purchase using BTC. In this case, you’ll be choosing the Monero XMR coin. Once you’ve selected the coin, you can choose how much you’d like to purchase. Once you input the values you can press “Exchange”

2. Then you’ll need to enter your XMR token address and press “Next” 3. You’ll be directed to a confirmation page. If the details are right you can press the confirm button. 4. That’s it! Your XMR coins will be sent to your Monero wallet. 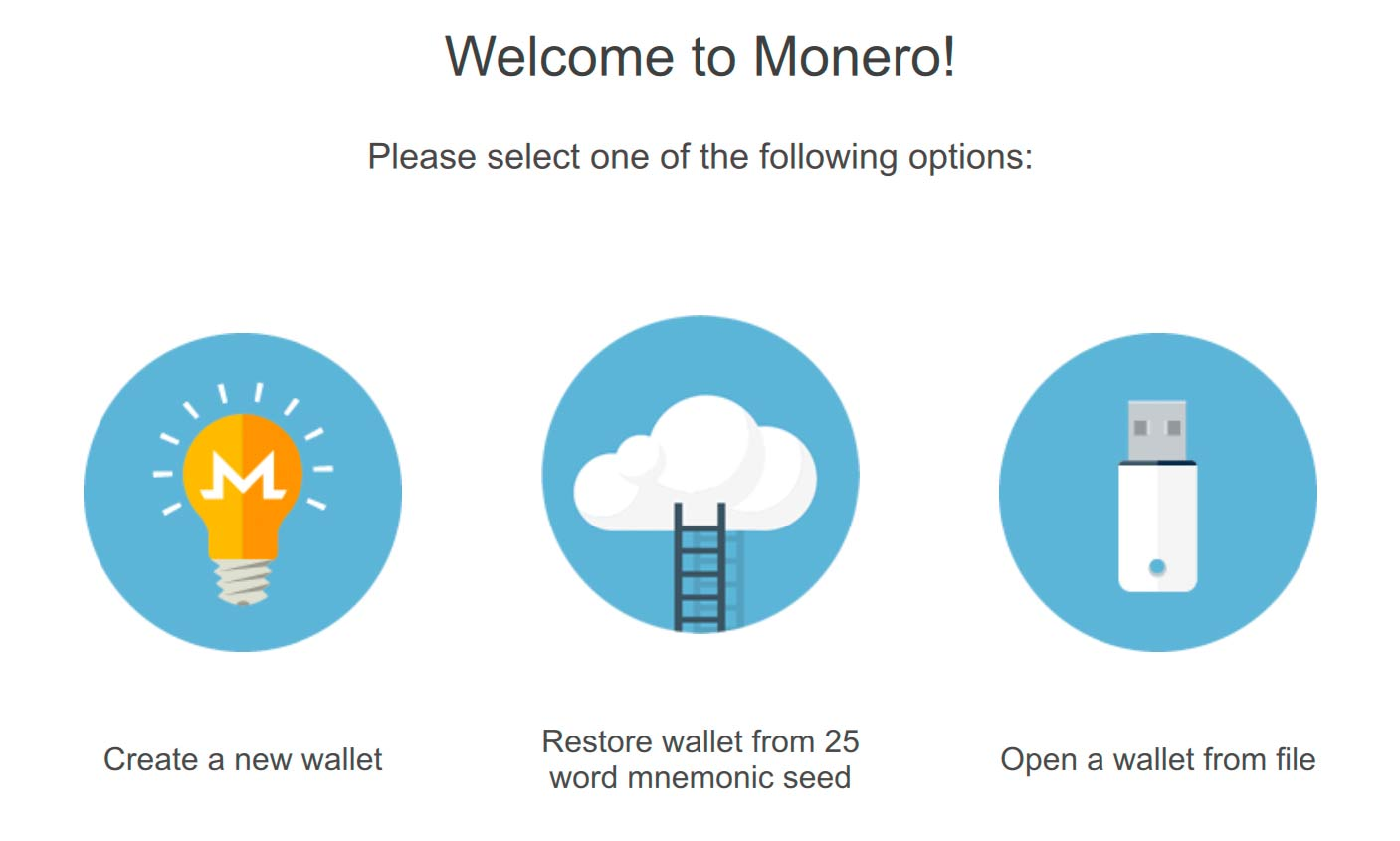 Price predictions are always going to differ depending on how people analyze the market and data. As you can see from above the prediction it is both bearish and bullish. It’s always good to do your own analysis of the charts as well and make an educated guess on what you think will happen in the market. That’s because professionals can get it wrong too.

There is a lot of competition out there for Monero with several other blockchain-based companies attempting to increase the privacy and anonymity of transactions. Monero is ahead of many of its competitors at the moment and has some amazing technology that increases the privacy and security of the transactions made on the platform. We hope you’ve gained some knowledge on Monero XMR and are ready to go out there and purchase your first tokens. We recommend using our ChangeNOW exchange platform to get the best rates and lowest fees on the market.