Decentralization means that critical applications of a computing system are operated by individual computing devices on a distributed network.

In the context of computing, decentralization at its core means that critical applications of a computing system are carried out absent a central location, operated instead by individual computing devices on a distributed network. In layman’s terms, this means that there is no computer or set of computing devices that you can point to as controlling or running the network. Unlike Amazon Web Services , for example, which has warehouses filled with high-powered computers running Amazon’s cloud service, a decentralized blockchain is run by independent individuals’ computers all over the world.

Many mark the beginning of the computing era with Harvard and IBM’s Harvard Mark I, which was developed to help in the U.S. effort during World War II. Nothing is more centralized than a behemoth machine standing at 2.5 meters tall and 15 meters wide. Up until 1989, all computing systems were this centralized, even if they weren’t enormous and clunky. And then, in 1989, Tim Berners-Lee, a British scientist, invented the world wide web, the world’s largest decentralized application even to this day. Of course, in 1989 it was not widely used. However, by the year 2010, 80% of Americans had access to the internet.

Why is blockchain technology so powerful? There are some clear advantages to blockchain tech that can upgrade many aspects of digital events and transactions, but these areas are continuously upgraded by the brightest minds in business and academia. What makes blockchain special? Why is it revolutionary? The answer to these questions lie in the context in which Satoshi Nakamoto developed blockchain technology. It was 2008, and the financial world was in shambles. Central institutions like banks, mutual funds, and even countries had gambled recklessly on the U.S. housing market and lost billions of dollars. As a result, millions of people lost their jobs, their savings, and their houses. It was the worst recession since the Great Depression.

In the midst of all this chaos, Nakamoto was developing a network that could prevent central institutions from controlling — and often wrecking — the financial system. In short, Nakamoto was developing a decentralized, distributed ledger of transactions. He dubbed this Network Bitcoin. The key concept of this network was decentralization, the notion that no central authority, be it a company, government, or otherwise, would operate and maintain the network. Instead, the collective users of Nakamoto’s blockchain would be incentivized to verify and add to the chain of transactions. This means that your money, and the world’s money, is not in the hands of a greedy banker or an incompetent bureaucrat. Instead, it is stored and transacted via a network secured with cryptography that is mathematically impossible to hack in practice. Now that’s a revolution. And the vehicle of this revolution is decentralization, a scheme of collective governance the scale and security of which the world has never seen. 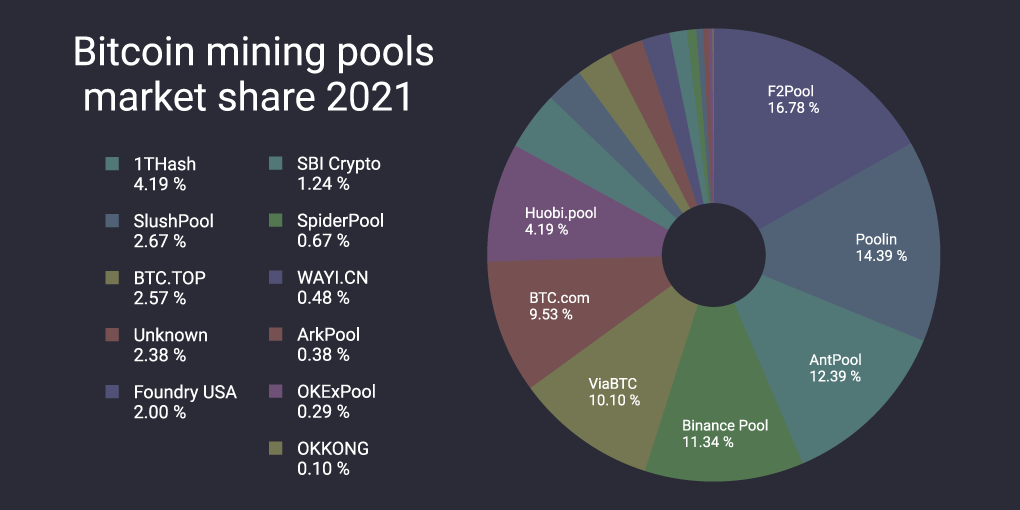 The decentralization of currency and our financial systems can be an enormously powerful vehicle for economic prosperity and security. However, there are acute dangers that lurk in the shadows of a world without concentrated power. Perhaps the starkest example of these dangers is Silk Road, an online black market that thrived on the anonymity and lack of oversight provided by Bitcoin. Unlike fiat currency, which is almost always stored in some institution like a bank, digital currency is nearly untraceable and difficult to regulate. These qualities are particularly attractive to criminals and others engaging in seedy and illegal activity who wish to transact in an undetected manner.

In shutting down Silk Road, the FBI seized hundreds of thousands of Bitcoin amounting to billions of dollars, which indicated that Bitcoin and blockchain technology had been leveraged to conduct criminal activity at a massive scale. Bitcoin’s, and by extension decentralized currency’s, centrality in Silk Road turned off many institutional players and members of the general public from crypto. It has been years since Silk Road was shut down, but Bitcoin is still struggling to entirely rid itself of the stench of the black market. Because there is no fool-proof way to avoid Bitcoin’s use in criminal activity, such illegality is a persistent danger of decentralized digital currency.

One further danger of decentralized currency is that it is relatively untested. Central banks, and sovereign treasuries have been regulating money supplies for millenia, and while there are major issues with this centralization (hence, the appeal of decentralized currency), at least we know what the issues are — inflation, greed, corruption, incompetence, etc. Decentralized currency has been around for just over ten years. It boasts some incredible advantages, and it has the potential to transform our financial world, but we don’t yet know what issues it will raise. Furthermore, in a centralized system, when the system becomes destabilized — whether by a catastrophic event or slow deterioration — there is a central authority that can help re-stabilize the situation. In a decentralized system, on the other hand, how can we re-stabilize?

Imagine, for example, that some hackers break into the U.S. Department of Treasury and set the value of a dollar to be worth 1/10 of its current value. The effect on the global economy would be devastating, but we would know where the problem was, and central institutions like the Department of Defense, the NSA, and the FBI could undo what the hackers had done and reset the dollar’s value. In contrast, if something similar were to happen to the Bitcoin network, it is quite possible that nobody would be able to reverse the damage. Of course, Bitcoin seems impossible to hack or tinker with at the moment, and it very well may be. But that is not the point. The point is that there is no central authority that could help re-stabilize the Bitcoin economy after some catastrophic event. The point is that centralized currency can fail over and over again because whoever is in control can fix those failures, whereas if decentralized currency fails even once the entire system will crumble.

We hope the horrors of distributed governance didn’t scare you away from Bitcoin and decentralized currency systems. It is not hyperbole to say that decentralization may just be the key to eradicating poverty, preventing inflation, and curbing the basic greed and incompetence that pervades our current financial system. These goals are finally within our reach because a decentralized currency is truly a currency by, for, and of the people. It is perhaps the most democratic technology ever invented. Money can finally be controlled by everyone in a system that relies not on a small group of power-hungry bankers and bureaucrats, but on the power of the collective, on the power of you and me.