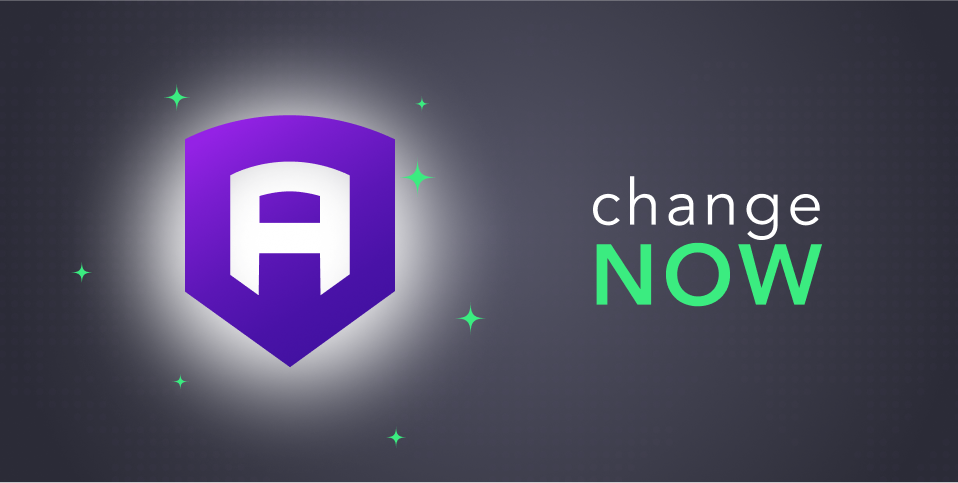 The Abyss is a gaming platform with social features and earning opportunities. It’s also a global source of MMO (massively multiplayer online) games. There is already a partnership with Epic Games. Platform users are both gamers and developers. ABYSS is a utility token used for shopping, in-game purchases, rewards and payouts. It also provides access to discounts and platform’s services.

What Are The Abyss Advantages?

Reputation: the platform was developed by Destiny Games company, which is in business since 2008.

Collaboration with Waves: the Abyss has recently announced their project with an open source platform Waves to launch a blockchain-based marketplace of digital goods and in-game items. The ABYSS tokens will be integrated into the marketplace.

How To Store ABYSS Coin?

ABYSS is an ERC-20 token, so it’s compatible with any Ethereum wallet.

How To Buy ABYSS Coin?

ABYSS coin is listed on many exchanges including HitBTC, IDEX and YoBit. You may always check the most relevant ABYSS price on CoinMarketCap.

You can always buy ABYSS coins on the ChangeNOWplatform, where we provide the best rates and user-friendly experience.