In 2021, Cardano made it to the Top 3 of cryptocurrencies by market cap. This doesn’t simply mean the ADA price has grown — it hints that the Cardano use case is among the strongest in the crypto domain today.

Good performance and consistent implementation of the roadmap have attracted many investors, while Cardano’s robust vision for the future inspires new people to share its values.

In this article, we will review the main drivers for the ADA growth and consider a Cardano price prediction for this year and beyond to help you make an informed investment decision. 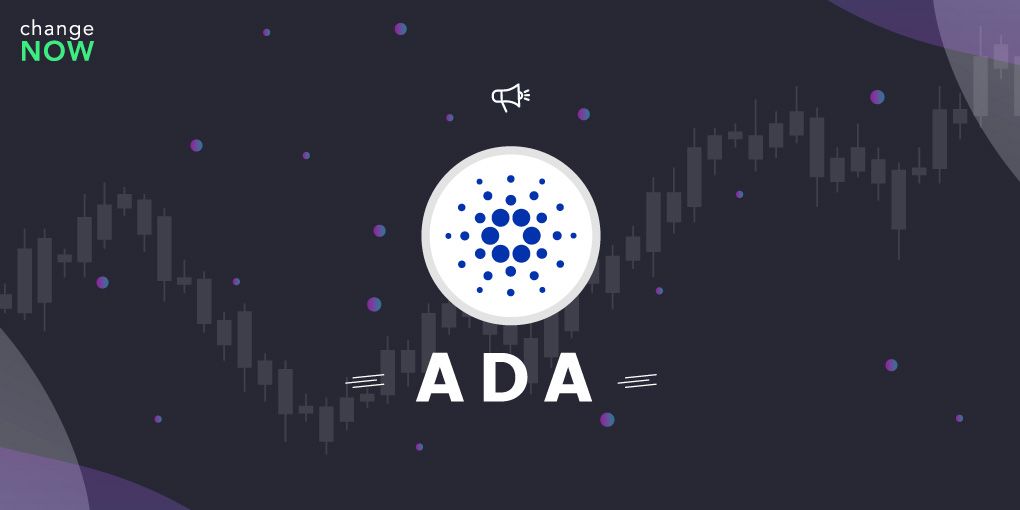 Why Is Cardano Price Going Up?

The fundamental value of Cardano

Cardano was founded back in 2015 by Charles Hoskinson — a mathematician, developer, and visionary, one of the people who co-founded Ethereum the same year. Soon after the launch of Vitalik Buterin’s brainchild, Hoskinson realized several bottlenecks in the Ethereum architecture that could hinder its adoption as a decentralized computing environment. Hoskinson had a vision of how to address these challenges, and this was how Cardano emerged. Here are some of these issues and solutions that followed:

By October 2021, Cardano had passed two roadmap eras: Byron focused on Foundation and Shelley focused on Decentralization. In September 2021, the new Goguen era started as smart contracts were enabled on the Cardano mainnet. Today, the network is fast, secure, decentralized, and scalable.

The future of Cardano

The deployment of smart contract infrastructure was one of the most anticipated updates for Cardano. Now, hundreds of decentralized applications are expected to launch on its mainnet, becoming the basis for the decentralized economy of the future.

If it goes well and Cardano manages to attract developers from DeFi, blockchain-based gaming, and other sectors, the platform may become a robust competitor to Ethereum in the years to come. However, we shouldn’t expect this to happen instantly — as Charles Hoskinson pointed out, the first large-scale dApps in Ethereum were deployed only 2 years after its launch.

However, Cardano not only aims to become home to many crypto projects, but also focuses on being a good peer-to-peer value exchange tool. Financial inclusion — the possibility for any person to leverage digital money irrespective of their citizenship and social status — is one of Cardano’s top priorities.

Cardano also has a mission for positive social impact. Some of the pilot projects are being carried out in Ethiopia: in this African country, Cardano is implementing a national ID blockchain system that will allow citizens to own their personal data and interact with organizations seamlessly and securely. For students, Cardano has built an academic records system so that they can share their study merits in a tamper-proof way. Together with robust performance and a clear roadmap, such projects answer the question why Cardano price is going up.

Why Does Cardano Price Drop?

Cardano is a part of the major crypto market, and general trends of the latter strongly affect ADA coin price. As an example, when Chinese authorities cracked down on Bitcoin and the BTC price dropped, so did the price of all major cryptocurrencies. In September 2021, when the crypto market was overheated and overbought, investors started taking profit from their coins, and ADA dropped together with the others.

Cardano price also depends on how the news about the platform is received. In anticipation of smart contracts deployment, investors were excited and pushed the ADA price up. But soon, the effect of the news has run its course, and even the upgrade implementation per se didn’t foster further growth. Traders felt like the moment for profit-taking came, and this was the reason why Cardano price dropped.

What Is the Current Market Price of Cardano?

ADA price is $2.23 at the time of writing in October 2021. This is roughly 72% of the coin’s all-time high that it hit this September. Overall, ADA has demonstrated a 13x increase since the beginning of the year, which makes it one of the best-performing large cryptocurrencies. Following the general trend in crypto, Cardano has experienced two peaks in May and in September this year, and the latter one was the biggest. This may indicate a strong upward trend for Cardano, and these peaks are important to understand what is the current market price of Cardano compared to its value earlier this year.

Down this article, we will bring together a few ADA price predictions from different services. A big part of them is bullish for the long-term due to the reasons we discussed above. However, strong corrections are not excluded — if you are an investor, sticking to a HODLing strategy and buying the dip will help you increase your ADA savings.

According to Coin Price Forecast, Cardano will cost $3.68 by the end of 2021, which is +66% to its current price. Other Cardano price predictions 2021 are more moderate: Wallet Investor gives ADA $2.1 by December 2021, while TradingBeasts’ forecast is a mere $2 for the same time frame.

Here’s what LongForecast predicts for the next few months:

Cardano Price Prediction 2023 and On

As for 5-year predictions, LongForecast supposes that Cardano will skyrocket to $14 by 2026. Coin Price Forecast predicts ADA to cost $11 by 2026, which is a 400% increase from today.

Cardano is one of the coins that many investors are most bullish on — this has been reflected in the rapid ADA price surge in 2021. If the upward trend and the steady roadmap implementation continue, Cardano may challenge Ethereum in the long-term both in adoption and market cap, and the latter will bring high yields to its investors. However, don’t take this as investment advice — remember to do your own research and assess the risk.